John R. Albert, age 91, passed away on April 6, 2021 at UNC Hospital, Las Vegas, Nevada. In 1993, after 36 years with United Airlines, John and his wife moved from their home in California to a retirement community in Las Vegas. He enjoyed his community and served the United Airlines retiree’s association as an officer. John was a loyal member of the American Legion (Post 8) for 51 years.

John entered the United States Navy in 1951 and was assigned to Composite Squadron VC-7 during the Korean War. In 1953, he met his future wife Leila Garfield in London, England. They were later married in Washington, D.C. on November 12, 1954. John and Leila enjoyed extensive travel around the world. After sixty years of marriage, Leila passed away in 2015.

John began his career as an aviation machinist with Capital Airlines (now United Airlines) at National (now Reagan) Airport in Washington, D.C. In 1962, he was transferred to the UAL base in San Francisco, CA. Upon his retirement, he moved to Las Vegas and there he became active in the United Airlines retiree’s association. John was a real sports enthusiast, his favorites being golf and bowling.

John is survived by his sister Colleen Albert Spicka, who lives in Virginia.

Graveside services will be held at 10:00AM Saturday, July 24, 2021 in Chandler’s Cemetery, Marseilles, Ohio, with Rev. Kenneth Wessler officiating. Military Honors will be conducted by the Upper Sandusky Veterans Color Guard. Donations may be made in his memory to the American Legion and the U.S. Navy Memorial in Washington, D.C. To extend a condolence or share a memory visit www.BringmanClark.com. Bringman Clark Funeral Home has been entrusted with Mr. Albert’s arrangements.

It is a comfort to know that while John is absent from the body, he is present with the Lord (2 Corinthians 5:8). 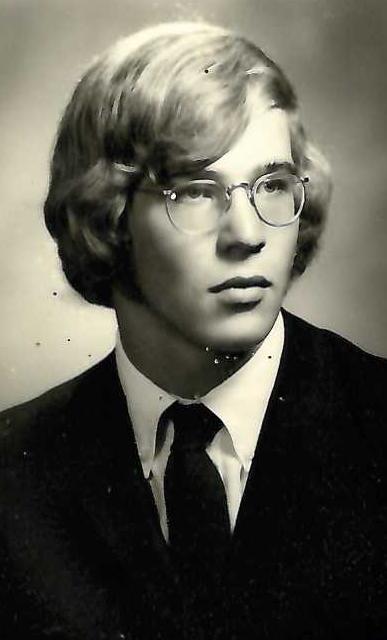