John Wallace, 75 of Kenton passed away on Sunday, September 12, 2021 at his residence. He was born on December 26, 1945 to the late William J. Wallace and Theresa (Yohn). He married Diana Rocha on May 26, 1967, she preceded him in death.  Surviving are his daughters; Marlana (Emmett) Webster and Sheri Wallace both of Kenton, grandchildren; Matthew Wallace, Emma Webster, Elaine Webster, great-grandchildren; Isabella Wallace and Elisha Wallace, brothers; Carroll Wallace, Joe (Beverly) Wallace, Harry Wallace.  John is preceded in death by his brothers; William J. Wallace, Charlie (Vickie) Wallace, sister; Martha Campbell.  He proudly served in the United States Navy during the Vietnam War.  John loved just to be outside fishing, hunting, or gardening.  He was a member of the Hardin County Coonhunters Club, Kenton Eagles Lodge #2163, and was very active at Saulisberry Park.  He will truly be missed by his family and friends.  There will be a visitation at SCHINDEWOLF-STOUT-CRATES FUNERAL HOME Thursday, September 16, 2021 from 11:00 A.M to 1:00 P.M followed by a service at 1:00 P.M.  Online condolences can be expressed to the family by visiting stoutcrates.com. 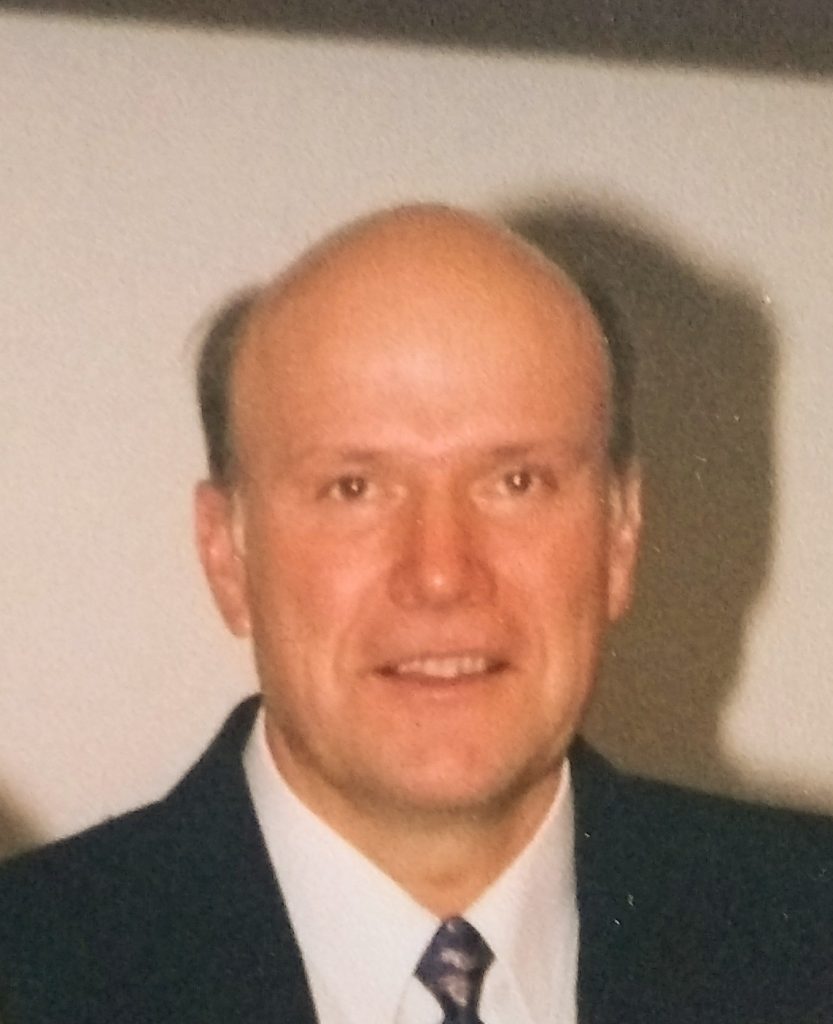 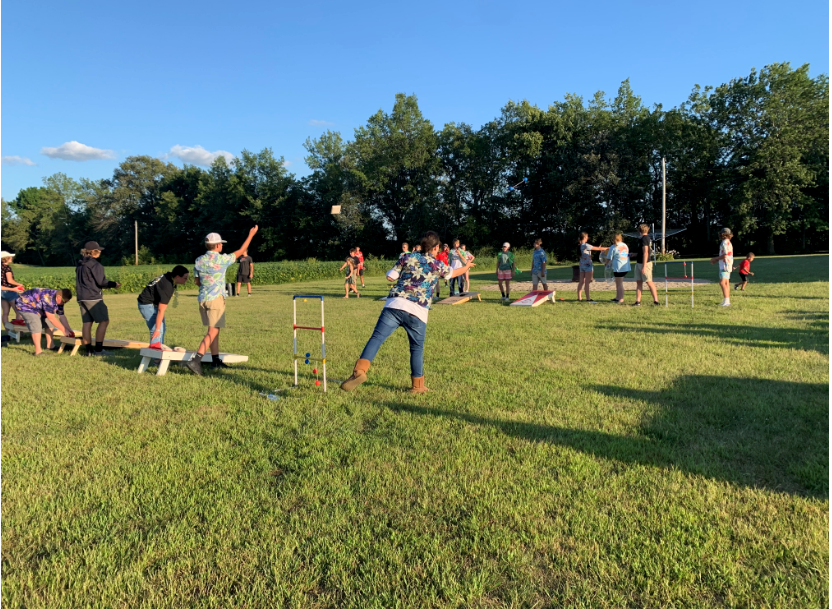