Justin loved being outdoors, camping, climbing and shooting. He loved animals, especially his cat Simon. When he found something he was passionate about he could talk about it for hours with anyone. He had a deep love of music and going to concerts. He was always happy to help someone in need when he could and had a giving heart. He had a bigger than life personality and anyone who met him will never forget him. His wishes were to be cremated. There will be a celebration of life, held in his memory in Ada Ohio on September 18, 2021 for family and friends to remember him. 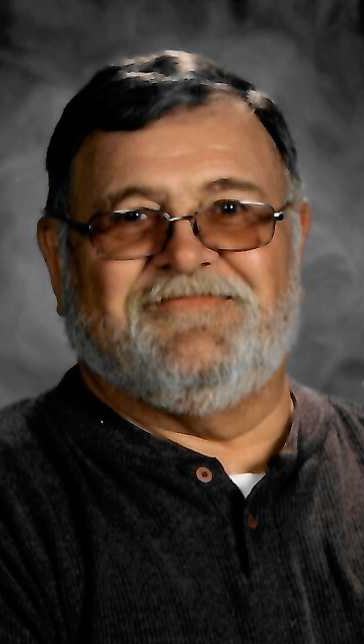 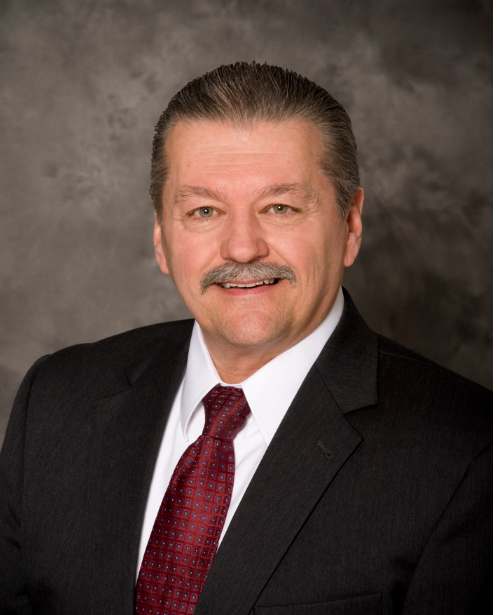