Services for Karen M. Combs will be held at a later date. It was her wish to be cremated. The Price-McElroy Funeral Home in Kenton is assisting the family with arrangements.

Also surviving are a daughter; Cheryl Busch of Kenton, a sister; Evelyn (Michael) Cole of Findlay, 6 grandchildren, 5 great-grandchildren, and several nieces and nephews.

Karen was a homemaker and was a member of the Grace United Methodist Church in Dunkirk.

She enjoyed crochet, doing crafts, painting and tending to her flowers. Most of all Karen loved her grandchildren and spending time with them whenever she could.

In lieu of flowers, memorial donations may be made to Not by Choice. 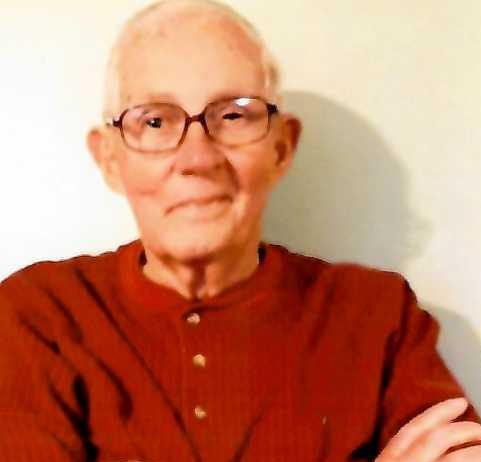