She married Darl McNutt on August 2, 1970. She is survived by daughters, Dawn M. (Darron) Moe and Angela S. Fadley, both of Forest.  Surviving are sisters Rosie Gears, Findlay, brothers Denny

Kathy graduated from Upper Sandusky High School in 1968. She was a lifelong homemaker in

Wyandot County.  She retired from Triumph Thermal Systems after 11 years of service.  She was known for her chocolate fudge, cinnamon rolls, hickory nut pies, dinner rolls, cakes, cookies, icing, cream cheese mints, and more among her family, friends, and events.  She also received many requests for just her icing, which most would say was the best they have ever had.

She loved caring for her granddaughters and great-grandkids.  They will tell you about building Dixie cup towers, having tea parties, playing cards, sleepovers, dominoes, decorating the house with snowflakes no matter what time of the year, and going on many trips to places like the library, movies, and parks while listening to Disney music. They loved eating her well known birthday and wedding cakes, chocolate fudge, and homemade dinner rolls.

Instead of flowers, memorials can be made to the Juvenile Diabetes Research Foundation (JDRF) or the Forest Christian Preschool in care of Clark Shields Funeral Home 301 S. Patterson St. Forest, OH 45843.  A private graveside service will be held. 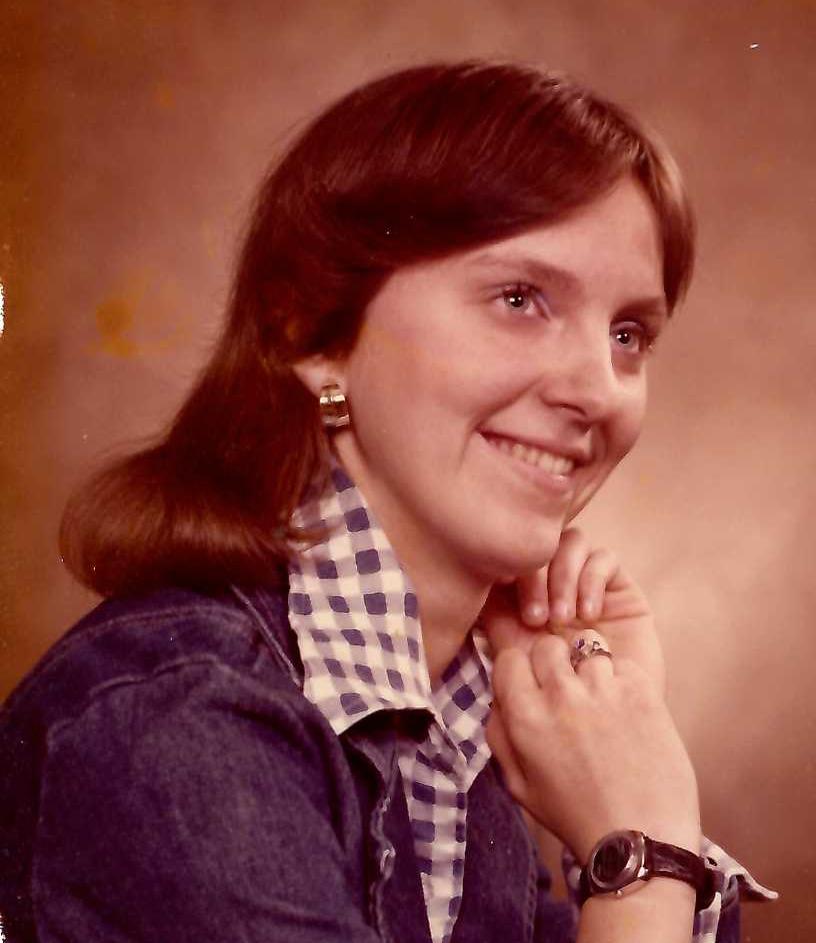 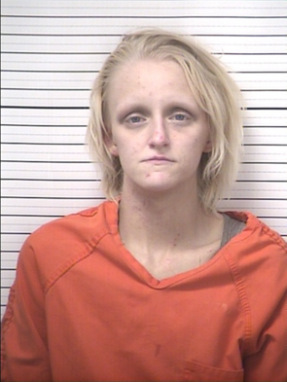