Keith Norman Pease, 69 of rural Dola passed away at St. Mary’s of the Woods in Avon on Friday, April 15, 2022.  He was born in Oberlin, Ohio on June 10, 1952 to the late Frank and Betty (Burke) Pease.  He married Katherine Grude on November 30, 1974 and she survives along with their son, Josh.  Also surviving are a brother, Allen (Marilyn) Pease and sister, Janet (Kevin) Lewis; along with numerous nieces and nephews.
He was also preceded in death by a sister, Karen (Gil) Hignett.
Keith was a 1970 graduate of Oberlin High School and received his Bachelor’s degree from Oberlin College in 1974.
He taught Special Education for 35 years at both USV and Hardin-Northern Schools.  He was instrumental in starting the football program at USV and coached football and track for many years.
Coach Pease was more than a teacher and a coach, he was a friend to the students, the teachers and the parents.  He was quick with a joke and always had a stick of gum.
Visitation will be held from 3:00-7:00pm at COLDREN-CRATES FUNERAL HOME on Wednesday, April 20, 2022 and from 11:00-12:00pm Thursday, April 21, 2022 where the funeral service will be held at 12:00pm.
Memorials can be made to the Hardin-Northern Athletic Boosters in his memory.  Please share your stories of Mr. Pease with his family by visiting coldrencrates.com. 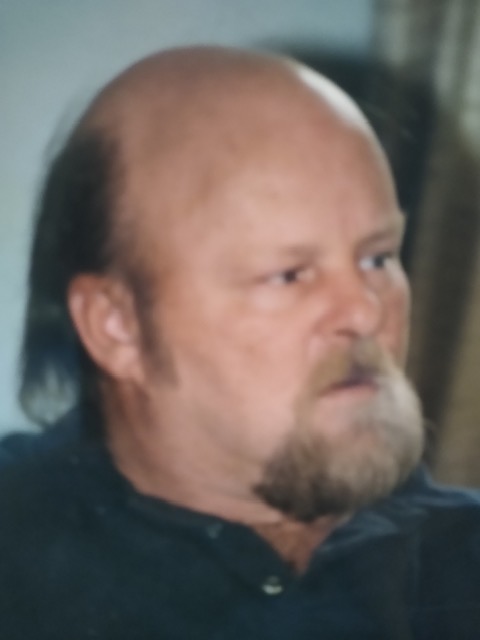