Funeral services for Lonnie Schreckengost will be held in McCreas Furnace Cemetery in New Bethlem, Pennsylvania at a later date. The Price-McElroy Funeral Home in Kenton is assisting the family with the arrangements.

Lonnie transitioned home to be in the arms of Jesus on February 16, 2022. He was born on May 27, 1938 to the late Benjamin and Wilda (Loomis) Schreckengost at the family farm in Wayne Township. Lonnie married Barbara Combs on May 26, 1973 and she survives in Kenton.

Lonnie was an Airforce Veteran who served during the Vietnam war.

Lonnie worked many years retiring from the Durez Factory in Kenton. He was also a Stock Car Driver and in his spare time he enjoyed getting out and doing some fishing. 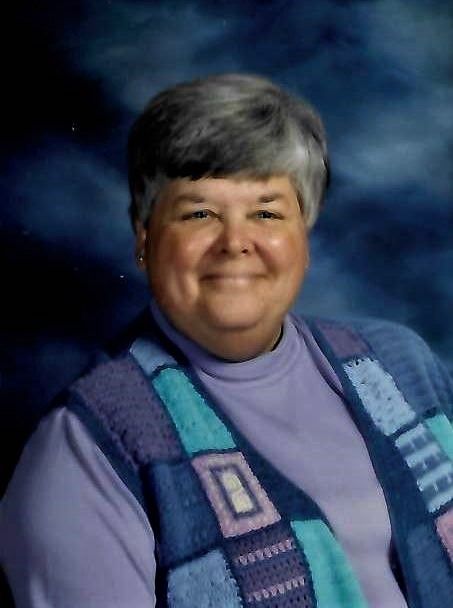 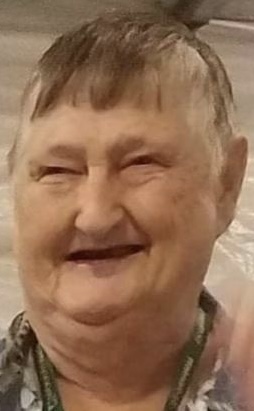