Obituary for Mary A. Reinhart

She graduated from Riverdale High School with the Class of 1966.

Mary was a member of the Transfiguration of The Lord Catholic Church in Upper Sandusky. She was a homemaker.

Mary was a member of Colonel Crawford Chapter of DAR where she was a longtime treasurer. She was President of Wyandot County Right to Life for many years. She enjoyed flower gardening, genealogy, and spending time with her family, especially her grandchildren.

A Mass of Christian Burial will be held at 11:00AM Tue. Mar. 23, 2021, in Transfiguration of The Lord Catholic Parish with Father Conrad Sutter OFM Conv. and Deacon Kevin Wintersteller officiating. Visitation will be held from 3-7PM Mon. Mar. 22, 2021 at Bringman Clark Funeral Home where a Catholic Prayer Service will be held at 6:45PM. Visit www.BringmanClark.com to view the Life Tribute video, or to send a condolence or to share a memory. Memorial donations may be made to Colonel Crawford Ch. DAR or Wyandot County Right to Life in care of Bringman Clark Funeral Home, 226 East Wyandot Ave. Upper Sandusky, OH 43351. 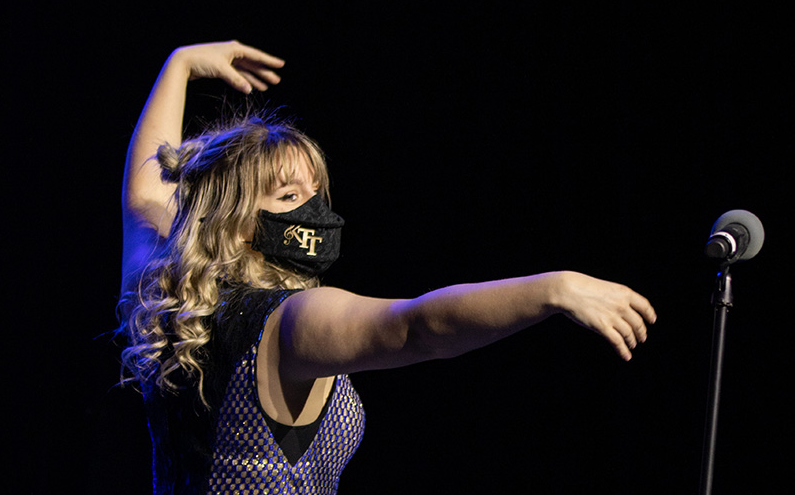