A celebration of life for Mary K. (Jones) Shonkwiler will be held at a later date. The Price-McElroy Funeral Home in Mt. victory is assisting the family with arrangements.Mary died on Saturday, March 20, 2021 at the Mary Rutan Hospital E.R. in Bellefontaine.

Surviving are sons Donald (Teresa) Shonkwiler of South Solon and Randy Shonkwiler of Chicago, grandchildren Katherine (Jason Eltzroth) Shonkwiler and Adam (Jennifer) Shonkwiler, great-grandchildren Louise, Hannes, and Marcelina, and several nieces and nephews. She was preceded in death by brothers Donald and Jack Jones and an infant great-granddaughter, Lilly Eltzroth.

Mary worked for Garvin IGA in West Mansfield for many years until the military transferred her husband Harvey to Memphis. Once in Memphis, she worked at Dillards and eventually Graceland Mansions, the home of Elvis Presley. She was a member of the West Mansfield Methodist Church, the Circle Club in West Mansfield, and was a West Mansfield High School Alum.

In lieu of flowers, memorial donations may be made to St. Judes Children’s Hospital or the Susan G. Komen Breast Cancer Foundation. Online condolences may be expressed at pricefh.net. 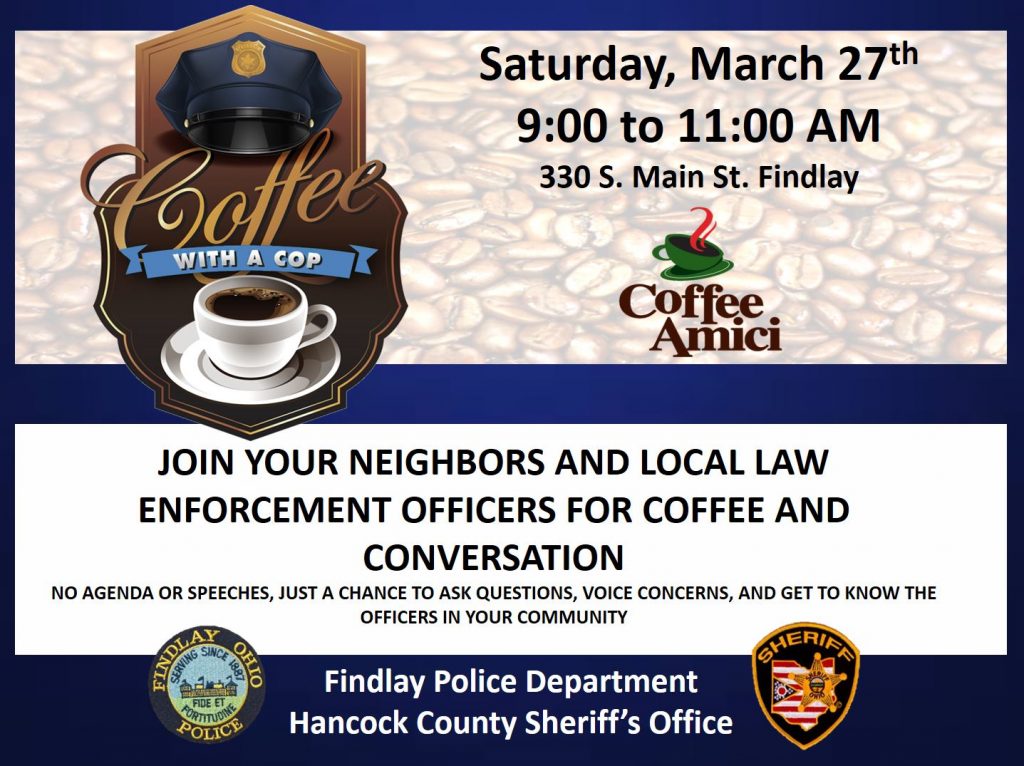