Funeral services for Marylyn Hamilton will be held at 2:00 P.M. on Monday, September 19, 2022 at The Price-McElroy Funeral Home in Mt. Victory with Pastor Jim Gardner officiating. Burial will follow at Byhalia Cemetery. Friends and Family may visit one hour prior to services at the funeral home.

Marylyn died on Tuesday, September 13, 2022 at the Memorial Hospital of Union County in Marysville. She was born on September 24, 1936 in Lima to the late Robert and Ruth (Hites) Fisher. On December 10, 1961 she married Maurice Hamilton and he preceded her in death on May 17, 2001.

She was preceded in death by a sister; Rosie Lovell, and a daughter-in-law; Angela Hamilton.

Marylyn was a 1954 graduate of Hardin Northern High School. She was a homemaker and a hard working farm wife that loved to help on the farm.

She enjoyed cooking, sewing and tending to her garden and flowers.

Memorial donations in Marylyn’s honor may be made to Not By Choice. 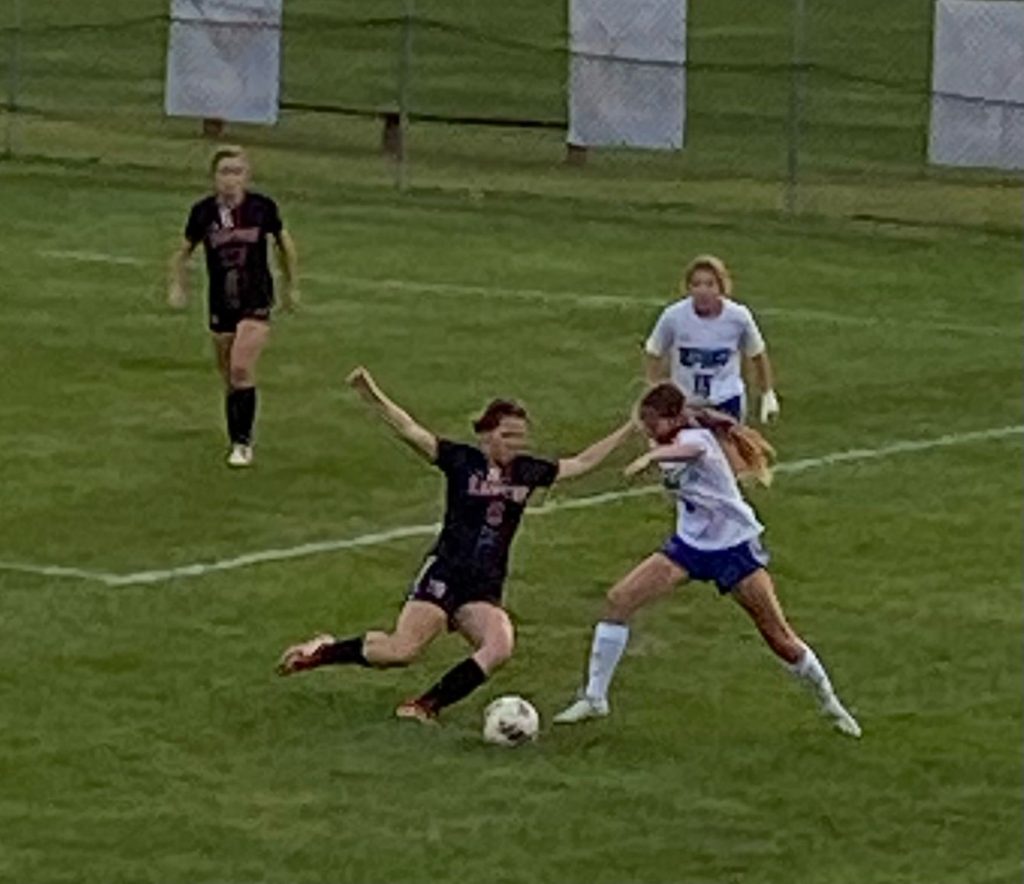