Funeral services for Michael Stansbery will be held at 1:00 P.M. on Thursday, January 27, 2022 at the Price-McElroy Funeral Home in Kenton. Burial will follow at Grove Cemetery. Friends and family may visit 2 hours prior to the services at the funeral home.

Michael died on Saturday, January 22, 2022 at his residence. He was born on October 16,1978 in Kenton to Bettie (Motter) Pfeiffer and the late Dennis Stansbery. He married Cori Quant on May 30, 2014 and she survives in Kenton.

Michael was preceded in death by 1 daughter; Cerenity Quant.

Michael enjoyed spending time at home with his children and working on cars. He collected pocket knives and coins.

Michael was an avid fan of The Ohio State Buckeyes and the San Francisco 49ers football teams.

Memorial donations may be made to the family for future care of his children. 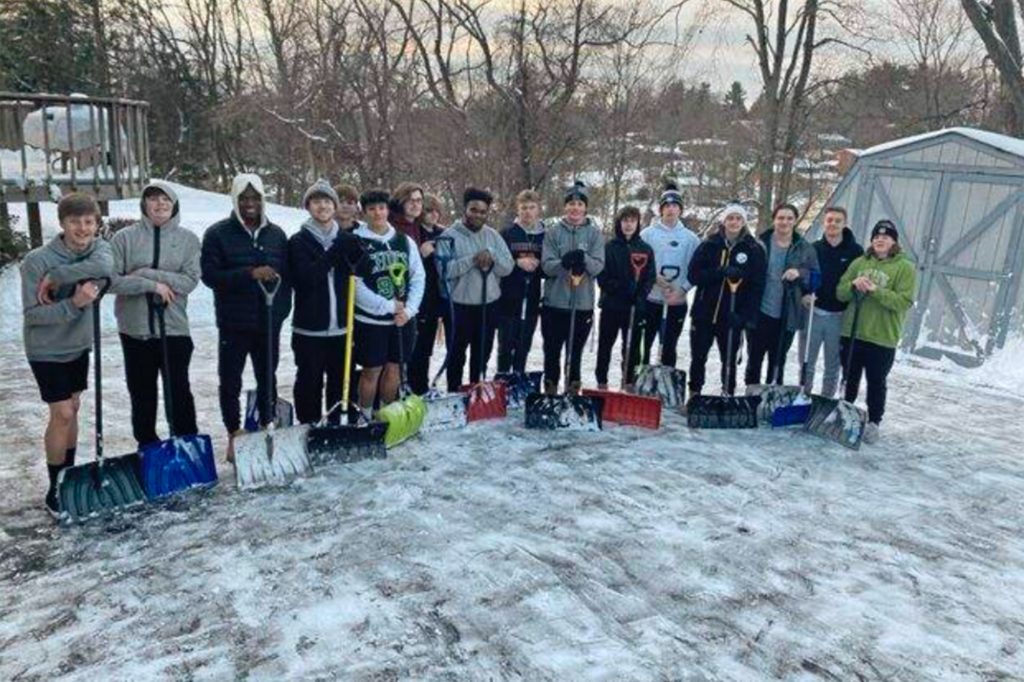