Miles Philip Branstetter, age 88, died at 5:36 a.m. Friday, March 4, in Marion, OH. Poetically, the day of Philip’s death is the day of his beloved wife’s birthday. He has joined his wife, Sallie Rose (Hall), to be with our Heavenly Father.

Philip was born September 3, 1933, in Lima, OH, to the late Miles and Ruth (Landfair) Branstetter. Philip attended Roundhead High School, Roundhead, OH, and went on to serve in the United States Air Force. On May 2, 1955, in Keithville, LA, he married Sallie while stationed at Barksdale Air Force Base. After leaving the military, he joined the civilian workforce going on to retire from Marion Power Shovel.

Philip will be remembered as a man of faith who valued family, hard work and honesty. Over his long life, he also enjoyed many hobbies – from hunting to fishing to bee-keeping.

In addition to his parents, he is preceded in death by his sister, Myla Young; his wife, Sallie; his two sons, Henry and Dwight; and his son-in-law, KC Sollers.

The family would like to extend their sincere appreciation to Tranquility Hospice (Adam and Kate Ralph) for their kindness and care of Philip in his final days.

Friends may call from 3:00-7:00 p.m. on Tuesday, March 8, 2022 at Price McElroy Funeral Home in Kenton, OH. Funeral services will begin the next day, March 9, at 11:00 a.m. at Price McElroy Funeral Home with Bishop Cory Rogers officiating. Burial will follow at New Pleasant Hill Cemetery. Condolences may be expressed at Pricefh.net. Donations may be made to Tranquility Hospice in Delaware, OH.

Obituary for Jimmy “Jim” A Brenner 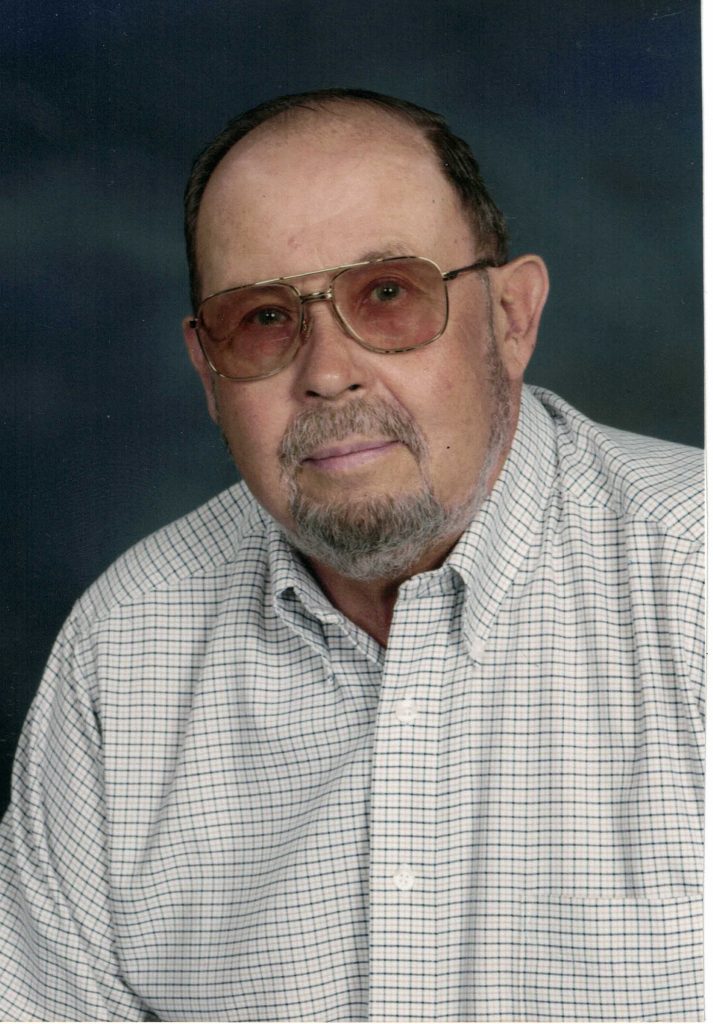