Funeral services for Patricia Ann Risner will be held at 3:00 P.M. on Thursday, October 14, 2021 at the Abundant Life Assembly of God Church in Kenton with Rev. James Goldsmith officiating. Friends and family may visit 2 hours prior to the service. Burial will take place at Rushsylvania Cemetery at a later date. The Price-McElroy Funeral Home is assisting the family with arrangements.

Patricia died on Sunday, October 10, 2021 at Vancrest of Ada. She was born on June 10,1951 in Bellefontaine, Ohio to the late James R. Price and Helen L. (Zachary) Price. On April 19,1971 she married Danny Louis Risner and he survives in Kenton.

She was preceded in death by a sister; Marcia Retterer.

Patricia was a 1970 graduate from Ridgemont High School. She held various jobs for various companies in the area such as Walmart, Kmart, and did daycare in her home.

Patricia cared about people and her community. She was a Chaplain for Not By Choice and a Kenton City Council Member that was reelected 3 times.

She was a member of the Abundant Life Assembly of God Church in Kenton and was strong in her faith. Patricia loved to talk about her Lord with anyone that would listen. In her free time, she enjoyed arts and crafts and baking/ decorating cakes.

In lieu of flowers, memorial donations in Patricia’s name can be made to Not By Choice. 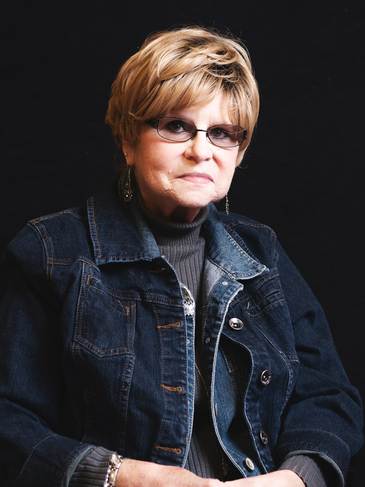