Funeral services for Peggy Ann Caudill will be on Monday, November 29, 2021 at the Kenton Nursing and Rehabilitation Center. She was born on November 22,1927 in Norton, Virginia to the late Millard Warf and Eula Jane Sarah (Shell) Haskins. She was married to Caul Caudill for 57 years and he preceded her in death in 2021.

Surviving are her daughter; Phyllis (James) Adams of Brunswick, Georgia, a son: TImothy

Funeral services for Debbie L. Smith will be held at 1:00 P.M. on Sunday, December 5, 2021 at The Price-McElroy Funeral Home in Kenton with her son; Bobby Smith officiating. Friends and family may visit 2 hours prior to the services at the funeral home.

Debbie died on November 30, 2021 at the Marion General Hospital. She was born on July 8,1958 to the late Walter and Verna (Lightner) Miller. She married Robin Smith and they later divorced.

She was preceded in death by a brother; Chucky Miller,  sister; Vicki Schmelzer, and brother-in-law; Dale Lumpkin.

Debbie was a 1977 graduate of Ridgemont High School. She had worked various local factory jobs in the area.

She enjoyed buying and selling various things from Facebook Marketplace and going to Ridgemont sporting events.

Debbie’s true passion was her family and spending time with them whenever she could. She was a giving person and was always willing to help someone. 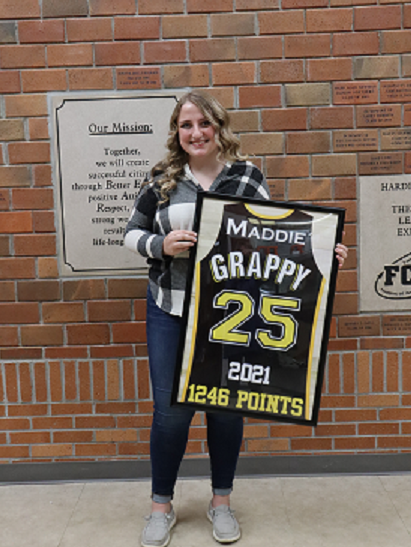