Phoebe Ann Chadwick went home to be with our Lord on Saturday the 2nd of April 2022. Phoebe passed after a lengthy battle with Alzheimer’s and had been cared for by her best friend, Bonita Whitmire, and her sister, Derinda “Dede” Jones, who survive in Greenville, SC.
She was the youngest child of Milton and Dorothy (Crist) Chadwick of Upper Sandusky, Ohio where she was born 23 April 1956, reared and graduated USHS in 1975. She was preceded in death by her parents Milton in 2008 and Dorothy in 1983, and her brother James, who was killed in Vietnam in 1967.
Phoebe is also survived by: a brother, M. Earl, (Marion) of Miamisburg, Oh; nieces: Malia & Mindy; nephew: Emory; grandnieces: Bailey, Grayson, Kaylie & grandnephew, Seth.
Phoebe moved to Greenville, SC in 1983, received a certificate in Phlebotomy from Greenville Technical College, worked for the Greenville Hospital System for over 20 years and retired in 2014.
Graveside Services will be held on Fri. July 15, 2022 at 11:00 a.m. in the Old Mission Cemetery, Upper Sandusky. In lieu of flowers memorials may be made to the Alzheimer’s Care Unit, Fairhaven Community, 850 Marseilles Ave. Upper Sandusky, Ohio 45351.
To extend a condolence or share a memory visit www.BringmanClark.com.
Bringman Clark Funeral Home is in charge of arrangements. 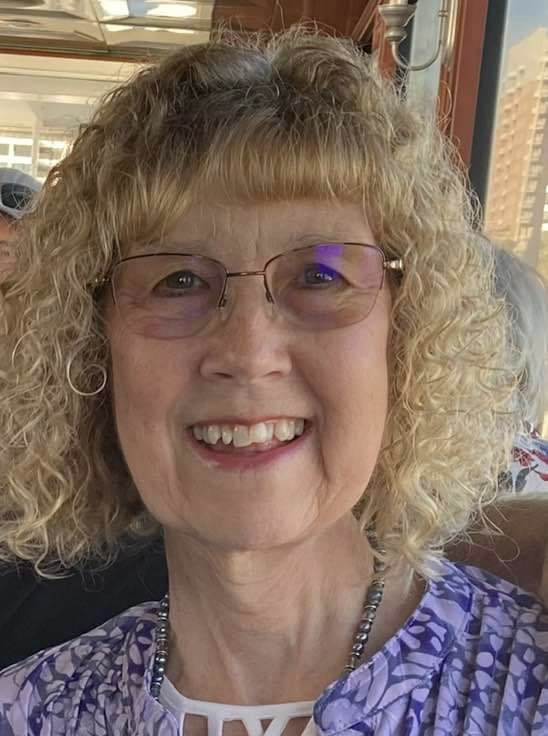 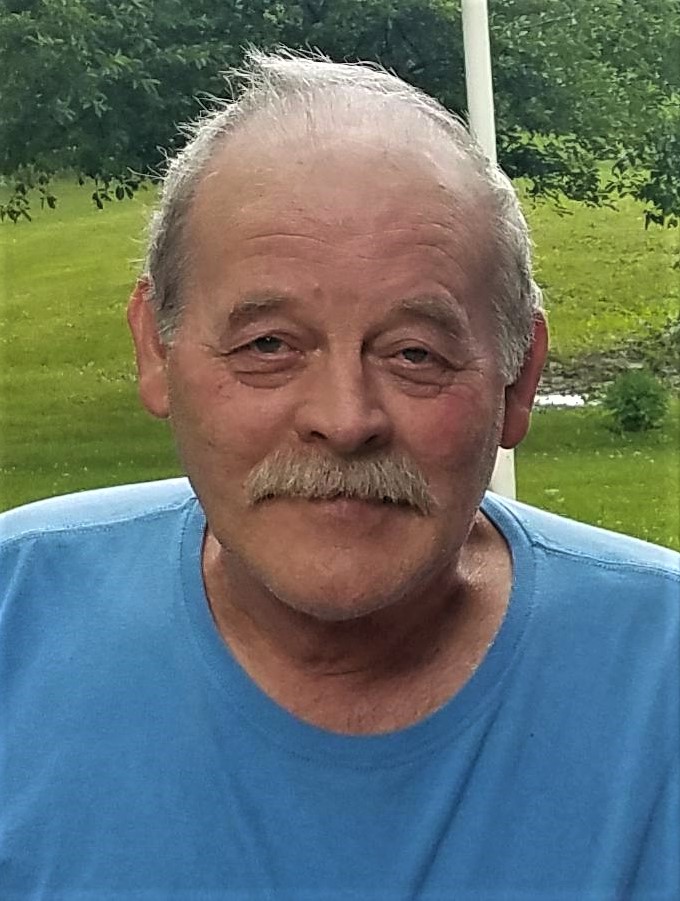