A visitation for Randy Holmes Blue will be held from 11:00 P.M. to 1:00 P.M. on Thursday, July 22, 2021 at The Price-McElroy Funeral Home in Kenton. Burial at Otterbein Cemetery will be private.

Randy died on Sunday, July 18, 2021 at the Hardin Memorial Hospital in Kenton. He was born on November 3, 1947 in Kenton to the late Paul Blue and Virginia Lingo. On July 7, 1987 he married Pauline McDaniel and she survives in Mt. Victory.

Randy worked in maintenance for many various companies in the area, as well as owning and driving his semi-truck for many years.

He was a member of the LaRue Mason’s and the Marion Moose.

Randy was a Nascar fan that could fix anything with a motor. During the late 1960’s through the mid 1980’s, he raced in the SCCA (Stock Car Club of America) Series. He began Enduro Cart Racing in the mid 1980’s and continued through the 2010’s. During that time he raced at Mid Ohio, Grattan Michigan, and Daytona with the Ohio Cart Club.

Randy had a great sense of adventure once navigating a boat down the Mississippi River from Minnesota to Louisanna. He enjoyed reading magazines and loved his pet dogs.

Memorial donations may be made to the Hardin County Humane Society or the American Cancer Society. 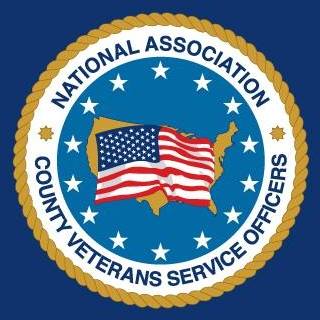