A visitation for Randy Lynn Crates will be held from 5:00 P.M. to 8:00 P.M. on Friday, July 9, 2021 at The Price-McElroy Funeral Home in Kenton. Burial at Wolfcreek Cemetery will be private.

Randy died on Tuesday, July 6, 2021 at the Kenton Nursing and Rehab Center. He was born March 15,1954 in Kenton, Ohio to the late Henry L. Crates and Florence M. (Byal) Crates. He married Doris Rojas in 1980 and they divorced.

He was preceded in death by his parents, two brothers; Daniel L. Crates, James L Crates, a sister-in-law; Dorma Crates, and a great-nephew Nathan Crates.

He was a veteran serving in the U.S Navy from 1975-1977. He toured mainly in the Mediterranean and visited many areas in Greece and Spain.

He was a 1972 graduate of Kenton Senior High School. In 1980 he graduated from the University of Southern Florida with a BA degree in Business Administration. He graduated in 1986 with a Juris Doctorate Degree from Ohio Northern University Pettit College of Law, Ada Ohio. He was an attorney in Conway, South Carolina, Lakeview, Ohio and in Kenton Ohio. He retired from the legal profession in 2009.

He was a member of Wolf Creek Methodist Church, Wolf Creek Grange, and Goshen Grange. He obtained his pilot’s license and enjoyed riding his motorcycle, boating and fishing at Indian Lake, playing the guitar, and being with friends and family. 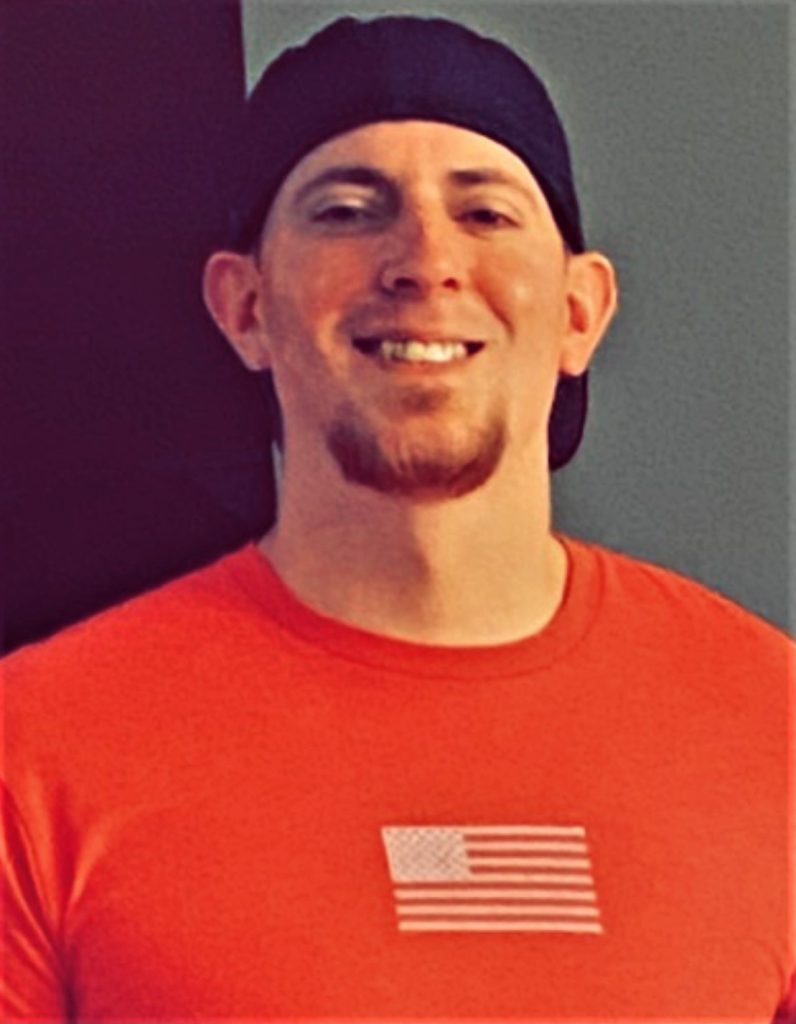