A funeral service for Richard E. “Dick” Bushong will be held at 11:00 A.M. on Friday, September 10, 2021 at The Price-McElroy Funeral Home in Kenton with Pastor David Robertson officiating. Burial with military rites will follow at Fairview McDonald Cemetery.

Dick died on Tuesday, September 7, 2021 at the Blanchard Place in Kenton. He was born on August 28, 1932 in Kenton to the late Glen and Florence (Mitchell) Bushong. On June 27, 1954 he married Martha McKinley and she survives in Kenton.

Dick was preceded in death by a son; Michael Bushong.

Dick was a 1950 graduate of Mt. Victory High School. He was a U.S. Army Veteran serving during the Korean War.

After returning from the military, Dick worked for International Car, before starting his own business called Bryan Electric. Dick eventually retired in 1993 from Kenton City School’s as head of maintenance.

He was a member of the Faith Baptist Church, the Hardin County VIP’s through the sheriff department, the painter Creek Grange and the Ohio Nomads, which was a motor homes group. Dick had a love for flying, he owned his own plane and was a member of the Civil Air Patrol. He was always staying busy. If he wasn’t doing something with one of his groups, he could be found working in his yard at home. He enjoyed wood working, and gardening.

Memorial donations may be made to the Faith Baptist Church or the Hardin County Sheriffs Office. 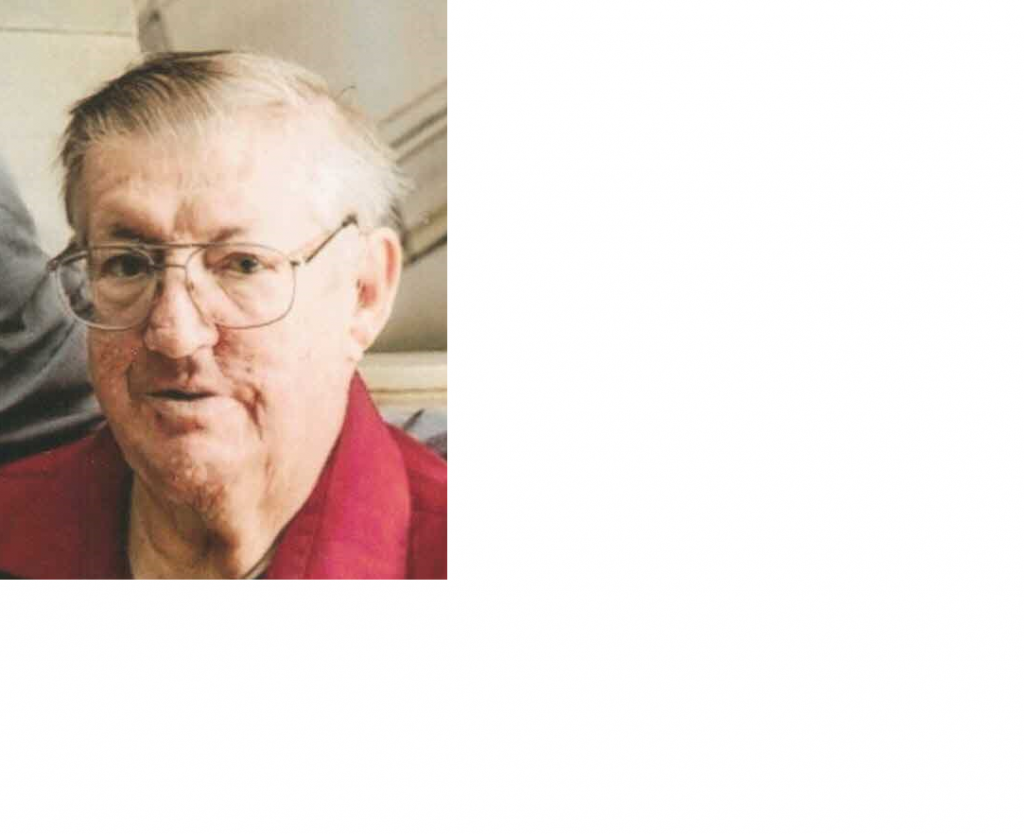 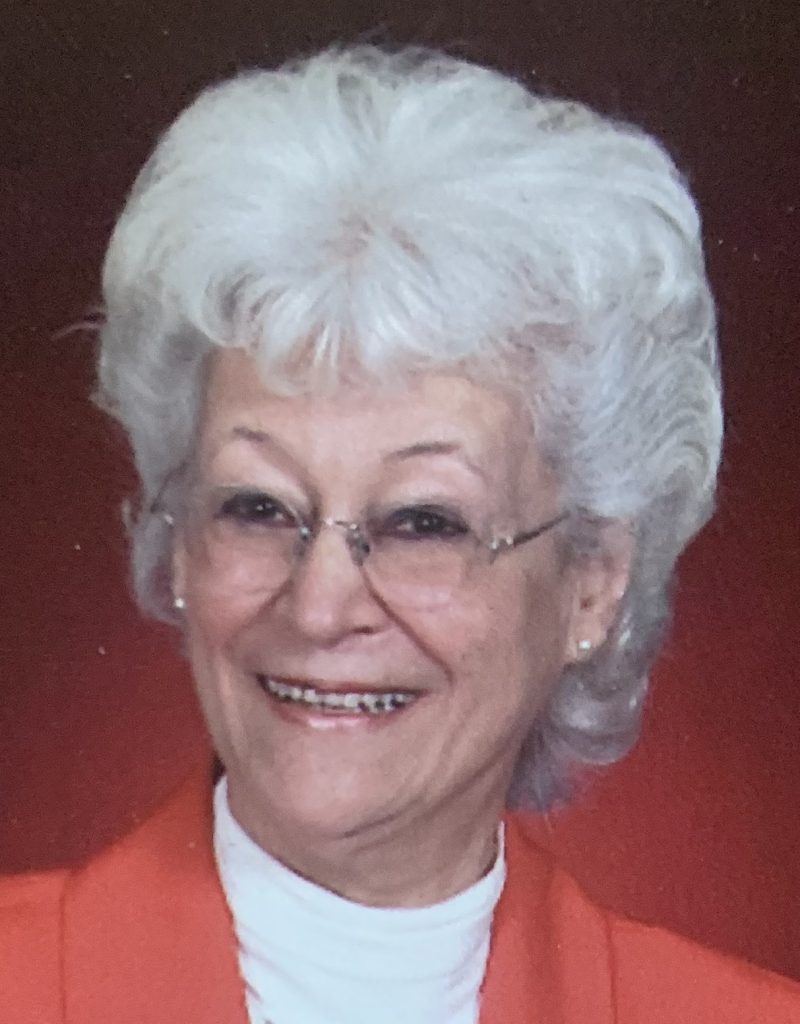