Richard Eugene Willson was born January 1, 1933 in Kenton, Ohio, the son of Richard Earl Willson and Mary A. Hogue of Forest, Ohio. He lived in Forest, Ohio after his retirement in 1995 and then in 2019 he became a resident of the Primrose in Findlay, Ohio.
He graduated from Forest High School in 1951. He was a Drum Major of the Forest High School Band and member of the National Honor Society. He received a Bachelor of Arts degree from Bowling Green State University in 1954. In 1957, he received a Master of Science in Library Science from Case Western Reserve University at Cleveland, Ohio. Additional continuing education was obtained at Ohio State University, Miami University, University of Illinois, Illinois State University, and Southern Illinois University.
He began a library career in 1955 and worked until 1995. He was first employed by the Cuyahoga County, Ohio Public Library at Cleveland, Ohio as a Publicity Assistant from 1955 to 1957 and then became its Art and Music Librarian. He was Head Humanities Librarian at Kent State University from 1958 to 1963; Head Librarian of the Amos Memorial Public Library at Sidney, Ohio from 1963 to 1967; Director of the Lorain, Ohio Public Library from 1967 to 1977; Executive Director of the Starved Rock Library System at Ottawa, Illinois from 1977 to 1993; and his last position was Associate Director of the Heritage Trail Library System at Shorewood, Illinois from 1993 to 1995. He was also a part-time Library Science Instructor at Lorain County Community College, Elyria, Ohio from 1970 to 1977. As a library administrator he promoted service for senior citizens, Spanish speaking persons and multitype library cooperation. He was listed in the American Library Association’s Who’s Who in Library and Information Services, 1982.
Mr. Willson was also a genealogist. He was listed in the 1990 Who’s Who in Genealogy and Heraldry and was a Fellow of the American College of Genealogists serving as Treasurer from 1979 to 1999. He was a member of the Ohio Genealogical Society, Hardin County, Ohio Genealogical Society, and Wyandot County, Ohio Genealogical Society. He was a descendant of 10 Pioneers of Wyandot Co. and 22 from Hardin Co., Ohio. He proved his ancestry for membership in thirty five different hereditary societies and held offices in several of them. He was a member of the Continental Society Sons of Indian Wars, Governor General 1995-1997; National Society Sons of the American Revolution, Librarian General 1982-1994; National Society Sons and Daughters of Pilgrims, Organizing Secretary General 1995-1998; National Society of Sons of American Colonists, Secretary General 1995-1997; Order of Indian Wars of the United States, Council of Seven 1999-2001; Sons of the Revolution in Illinois, President 1984-1986; Society of the Colonial Wars in the State of Michigan, Gentleman of the Council, Treasurer 2004-2010 and Gentleman of the Council for the Society of Colonial Wars in Illinois 1993-1995; Order of Three Crusades 1096-1192, Councilor, 2004; National Society Magna Charta Dames and Barons/Somerset Chapter, Ohio Division, Regent 2007-2008; Order of the Crown of Charlemagne in the U.S.A; The Colonial Order of the Acorn; Hereditary Descendants of Colonial Governors; Order of American of Armorial Ancestry; National Society of Old Plymouth Colony; Welcome Society of Pennsylvania; National Society Descendants of Early Quakers; First Families of Ohio; Descendants of Founders of New Jersey; Flagon and Trencher; Society of the War of 1812 in Ohio and Illinois; The Huguenot Society of Illinois; The Society of Descendants of Knights of the Most Noble Order of the Garter; Jamestown Society, Winthrop Society; The Hereditary Order of the Families of the Presidents and First Ladies of America; Order of First Families of Connecticut; Order of the First Families of Rhode Island; Order of the Merovingian Dynasty; National Society of Saints and Sinners; National Guild of St. Margaret of Scotland;
Descendants of Cape Cod and the Islands, Order of American Cousins of the Present and Future Sovereigns of Great Britain and Americans of Royal Descent.
Mr. Willson was a member of the Kenton, Ohio Elks Lodge 157 and served twice as Exalted Ruler of the Ottawa Illinois Lodge 588, where he was Elk of the year in 1988. He held membership in the Forest, Ohio Masonic Lodge; was a 32 degree member of the Ancient Accepted Scottish Rite of the Valley of Toledo, Ohio; member of the Aladdin Temple of the Shrine of North America at Columbus, Ohio and its Hardin County Shrine Club. He was a member of Tau Kappa Epsilon Fraternity; the National Gavel Society; American Library Association, a Knight of the Hospitaller Order of Saint John of Jerusalem and the American Legion Post 259 at Forest, Ohio, where he served as Financial Officer and Adjutant until 2010. Mr. Willson was a member of Trinity Episcopal Church in Findlay, Ohio. He served on the Executive Committee of the Hardin County, Ohio Democrats, 2008-2012.
Mr. Willson was the author of seven books including: English Benedictine Monastic Libraries During the Middle Ages, 1957; Richard Morris and Jane Callison of Bath County, Virginia and Their Descendants 1740-1985, 1985; Bibliography of the George Washington Library Collection of the National Society of the Sons of the American Revolution, 1991; Abstract of the George Rogers Clark Papers- The Illinois Regiment, 1998; and The Willson Family 1672-2002; Descendants of Robert and Ann Willson of Scarborough, Yorkshire, England and Burlington County, New Jersey, Two Volumes, 2002, which updated his earlier Willson Family books printed in 1959 and 1979
Richard Eugene Willson was married May 3, 1958 at Marion, Ohio to Ruth Ann Simpson and divorced August 14, 1991. She died July 16, 1999. They were the parents of one son, Richard Alexander Willson of Millersburg, Ohio. Mr. Willson is survived by eighteen first cousins and many second and third cousins. Mr. Willson had many distant cousins and was a cousin to most Presidents of the United States.
Visitation for Richard will be held on Tuesday, March 8, 2022 from 11-12pm at Trinity Episcopal Church, 128 W. Hardin Street Findlay, Ohio. The burial liturgy will begin at 12pm, with Father John Drymon officiating. Burial will follow at Grove Cemetery, 15443 OH-309, Kenton, OH.
In lieu of flowers, memorial contributions may be made in Richard’s honor to the Forest Jackson Public Library, 102 W Lima St, Forest, OH. 45843.
Online condolences may be left for the family by visiting coldrencrates.com. 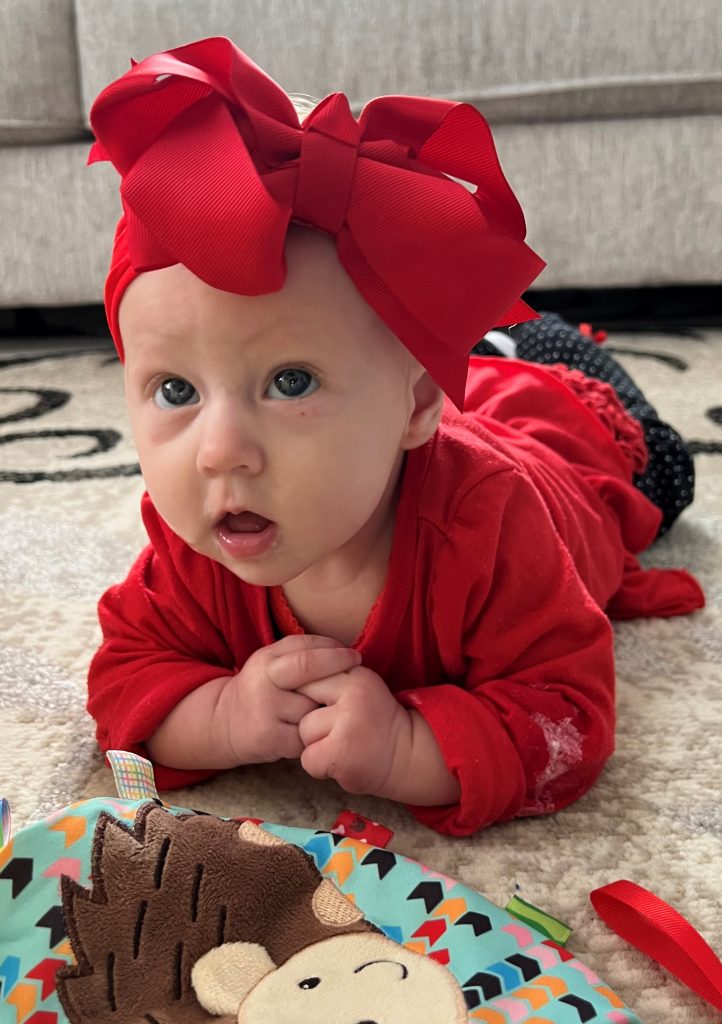