Preceding Pete in death were 4 brothers: Tom, Dean, Ray and an infant brother and a sister, Madge Iams.

Pete was a 1953 graduate of Mt. Blanchard High School and a lifelong member of Mt. Blanchard United Methodist Church.  Pete was a Korean War Veteran.  He was a typesetter at the Republican Courier for many years.  Pete was self-employed at J&R Body Shop in Forest, and a school bus driver for Riverdale Schools for over 20 years.

Pete could talk to anyone, enjoyed cutting wood and had a favorite pet, Rudy.

Visitation will be held from 4-7 pm on Wednesday, October 5, 2022, at CRATES FUNERAL HOME in Arlington.  Funeral services will be held at 2:00 pm on Thursday, October 6, 2022, at Mt. Blanchard United Methodist Church, with visitation one hour prior to the service from 1-2 pm,  Pastor Brett Kelly will officiate and interment will follow at Riverview Cemetery.  Memorials may be given to either the church or to the Delaware Township Fire Department.  Online condolences are welcomed at www.coldrencrates.com. 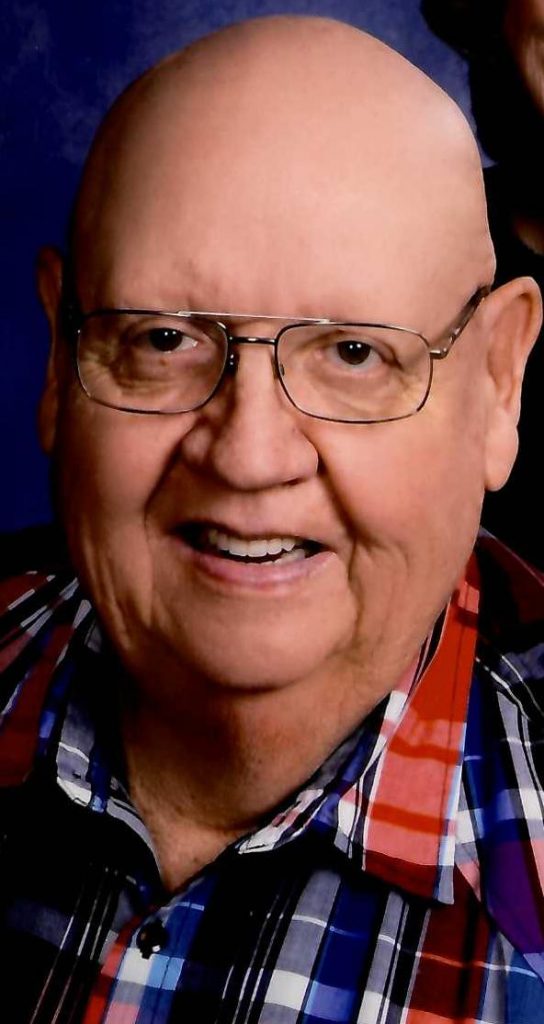