A celebration of life for Shauna Guthrie will be held at a later date. The Price-McElroy Funeral Home in Kenton is assisting the family with arrangements.

On April 18, 2021, at 7:01 P.M., Shauna McKenzie-Guthrie, 69, of Lima passed away peacefully at Lima Memorial Hospital surrounded by loved ones.  Born on November 11, 1951, she was the daughter of the late Jack McKenzie and Helen (Pinkerton) Maloney, and step-daughter to the late Herbert Miller.  She married John Guthrie on November 25, 1995 and he survives in Lima.

She was preceded in death by a sister-in-law; Suzie McKenzie.

Shauna was a Lima Central High School graduate and worked as a pharmacy technician at the Deysher’s Drug Store in Lima for over 20 years.

She leaves behind a legacy of love, laughter, and kindness spanning generations.  All who knew her, loved her, and she will be deeply missed.

In lieu of flowers, memorial donations may be made to the American Cancer Society. 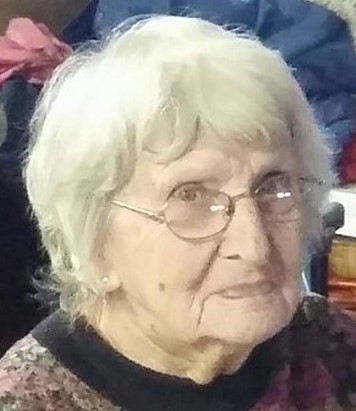