Steven Garry Bowman, age 69, of rural Kenton passed away on Monday, September 26th, 2022, peacefully at home surrounded by his family after a short, but arduous battle with Pancreatic Cancer.

Steve was born on February 1st, 1953 in Kenton to the late Jim and Irma (Collins) Bowman. On April 27th, 1974, he married his high school sweetheart, Elizabeth Ann (Teeters) Bowman. Steve and Elizabeth were married for 48 years.

Steve was brought up in a farming community as the oldest of 3 children. Growing up, he loved his muscle cars and helping out on the family farm. He is survived by 2 sisters, Cathy (Mike) Lawrence of Florida and Teresa (Rod) McGuire of Waynesfield. Steve graduated from Kenton High School in 1971. After high school, Steve worked at Durez for 30 years where he learned electrical skills and advanced to foreman. He was employed at Highs Welding for 20 more years up until his illness. Steve was always deeply involved in agricultural pursuits. He grew crops and raised livestock with his kids on the family farm. Known as a hard worker, you could always find him outside working on tractors, plowing fields, grouse hunting with the boys down south, or playing basketball in the driveway with whomever was up for the challenge. He was a dedicated Ohio State Buckeyes and Cleveland Browns fan. He enjoyed oldies music especially The Beatles and watching game shows, especially Jeopardy.

Steve is survived by his wife, Elizabeth and their 4 children, Wendy Bowman of Cincinnati, Josh (Christina) Bowman of Kenton, Jerrod (Kristiana) Bowman of Kenton, and Stephanie (Jared) Thompson of Minnesota. Steve and Elizabeth have 8 wonderful grandkids, Joel, Micah, and Ella Bowman, Mekaylah Creamer, Remy and Kai Bowman, and Berkley and Nyla Thompson. Besides farming, Steve and Elizabeth’s kids and grandkids were the center of their world. Steve tried to attend as many of their games as possible and enjoyed cheering them on (and sometimes disputing the refs) in any sporting event they were in. Steve was beloved by many close friends, nephews, nieces, cousins, and in-laws. Steve was a wonderful man and will truly be missed.

Visitation will be held at Price-McElroy Funeral Home in Kenton on Thursday, September 29th from 3-8 pm. A service to celebrate Steve’s life will be held on Friday, September 30th at 11am with Pastor Jason Manns officiating. Graveside services to follow at Grove Cemetery in Kenton. A meal will be provided after services at The Little Chicago Room in Kenton.

In lieu of flowers, donations in Steve’s memory can be made to Harco Industries, Kindred Hospice or Not By Choice.
Online condolences may be expressed at pricefh.net 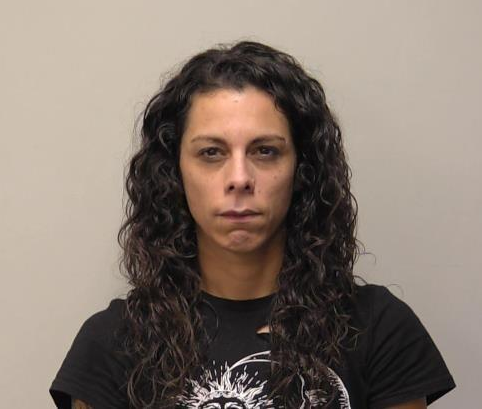