Waneta L. “Nita” Worstine, 73 of Arlington, died April 3 in Sarasota, Florida with her family by her side.

She was born in Bluffton on August 7, 1948 to the late Ruth and Bernard Cotner.

Nita was a lifelong musician and educator. At age 4 she learned to play the piano, and she never stopped. She had the gift of playing by ear and could play anything you requested. For almost 70 years she gave piano lessons, played piano at the Arlington United Methodist Church, where she was a lifelong member, and was involved in numerous musical groups including an accompanist to the Sonshine Singers, her daughter’s vocal trio, and Sing and Swing, her son’s vocal group. Later she was a member of Now and Forever, a  local musical trio that recorded several albums. In recent years while wintering at Sun & Fun in Florida she was a member of a number of groups including the Chorus, Memory Lane Singers, the Musical Theater, the Church and Choir, Christmas Caroling and Sun & Fun’s Got Talent. Throughout her life she played for hundreds of weddings, graduations, funerals and Bible schools.

Nita tutored students, established and taught the Mixed Blessings Sunday School class with her husband, and at 45 she graduated  from Bluffton University and was an Intervention Specialist at Findlay City Schools for more than 15 years. She also received her masters degree from the University of Findlay. She was a voracious reader and the author of the children’s book “Grandma’s Yarn”. She was a lifelong member of Young Farmers, and for many years was involved with 4H, Arlington Band and multiple Bible Study Groups.

The most important things in the world to Nita were her family, Jesus and music. We can take some comfort that she is now joyously playing the piano in heaven with family members that have passed on.

Donations may be made to the Arlington United Methodist Church Music Fund.

Visitation will be Friday April 15th, at Crates Funeral Home in Arlington from 2-4pm and 6-8pm. The funeral will be held at the Arlington United Methodist Church on Saturday April 16th at 11am with visitation an hour prior (10am-11am).  Online condolences can be shared with the family by visiting coldrencrates.com. 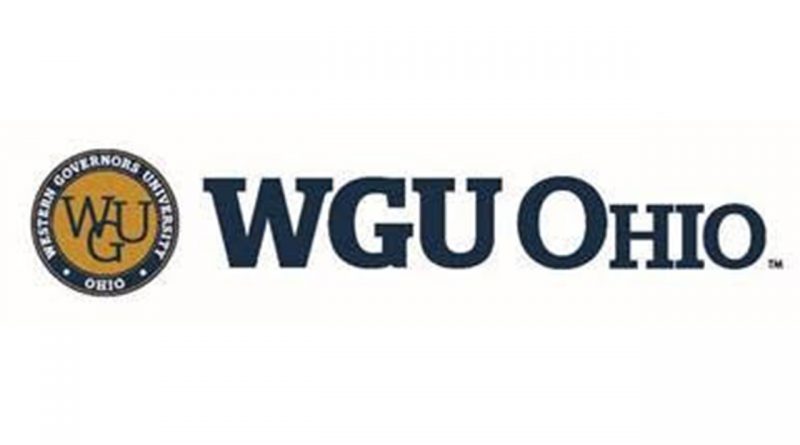