Funeral Services for William Gene Woodard will be held at 1:00 P.M. on Friday, October 8, 2021 at The Price-McElroy Funeral Home in Kenton with Pastor Tom Hanks officiating. Burial with military rites will follow at Dunkirk Cemetery. Friends and family may visit 2 hours prior to services at the funeral home.

William was preceded in death by an infant brother; Lowell Franklin Woodard.

William was a 1959 graduate of Forest High School. He then received his Associate degree in Electrical Engineering from LimaTech. He retired from Siemens in Bellefontaine after 22 years of service.

He was a proud U.S. Army Veteran, and involved with several organizations in the community, including the Kenton Missionary Alliance Church, the Hardin County Restorers and Collectors Tractor Club,  and he was a former 4H advisor for the Jackson Forest Co-Op Club.

He was an avid sports fan, and his favorite teams were the Columbus Blue Jackets, The Ohio State Buckeyes and the Cincinnati Reds.

William enjoyed cutting wood and spending time with his grandchildren. 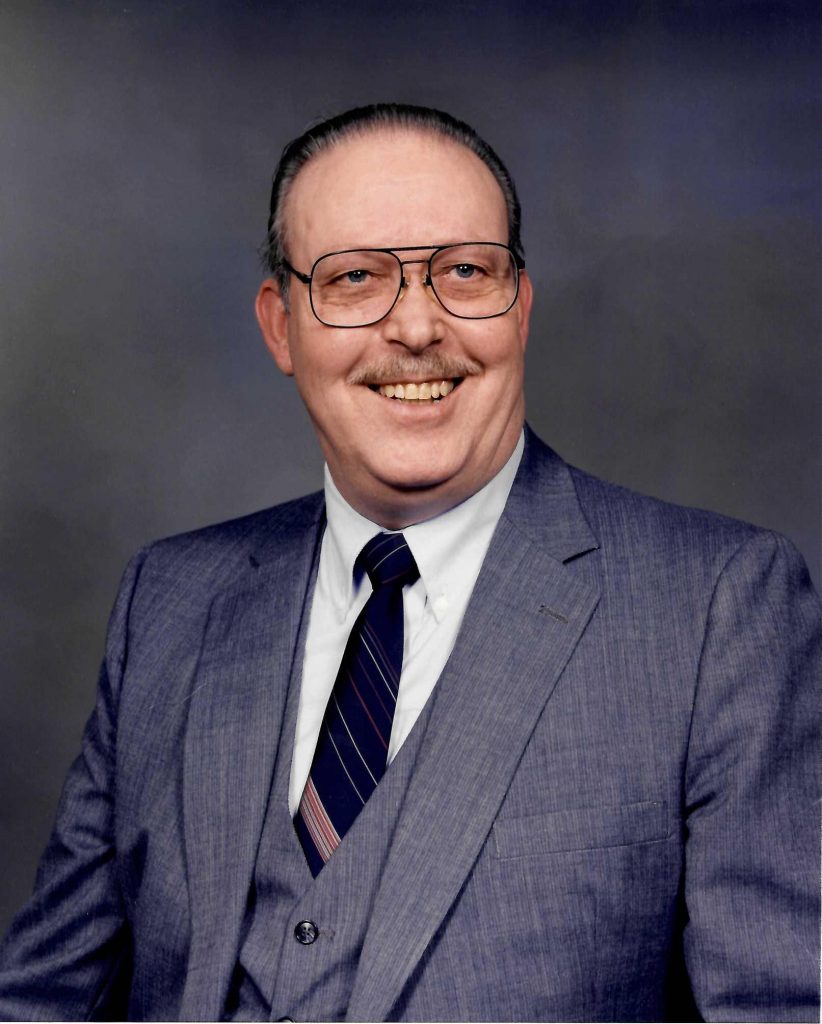 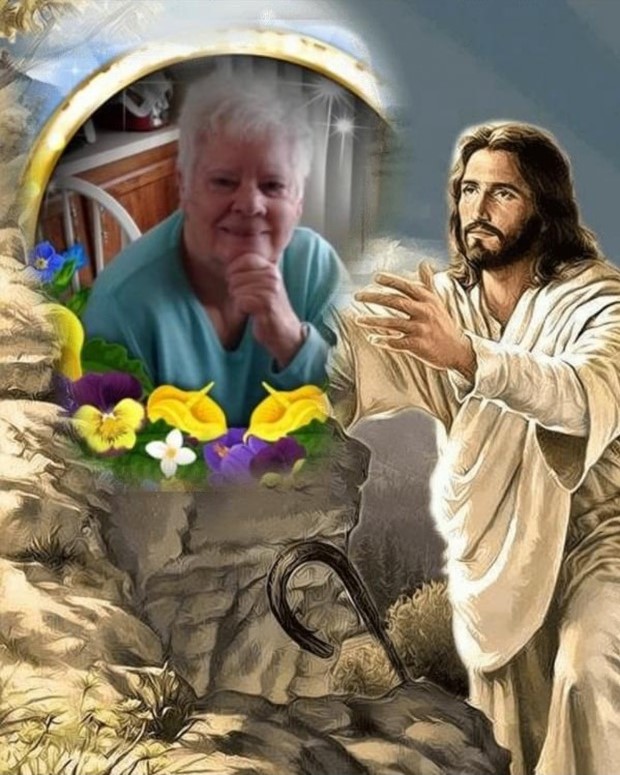 Woman Discovers Her Long Lost Family in an Unusual Way 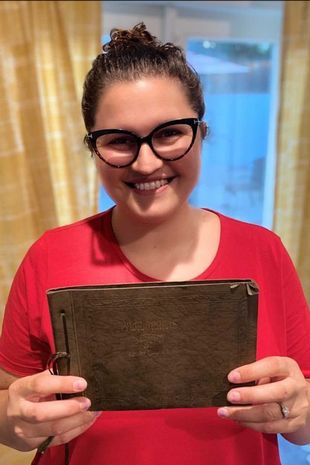