One Killed, Another Severely Burned in Fire Sunday Afternoon on CR 265

One person was killed and another suffered severe burns after a house fire on County Road 265 Sunday afternoon.

According to Marseilles Fire Chief Steve Dickinson, firefighters were dispatched to the home of Robert and Phyllis Reid, 9596 County Road 265, at around 1:44 Sunday afternoon.

They were informed a female was still inside.

Flames were visible pouring from the two story structure when firefighters arrived.

Multiple attempts were made to get inside, but due to the intense heat and heavy smoke, they were unsuccessful.

Phyllis Reid was killed in the blaze.

Robert Reid was taken by helicopter to a Columbus hospital with severe burns.

Chief Dickinson said the State Fire Marshall’s Office was called to the scene to assist in the investigation, and the fire has been ruled as accidental.

Firefighters were on the scene for around 4 hours. 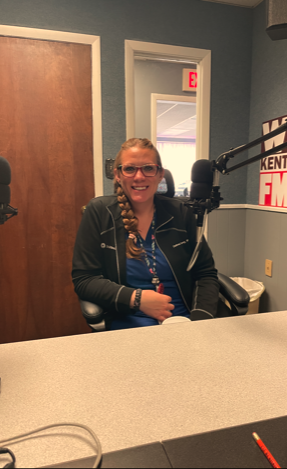 UW of Hardin County Days of Caring a Success 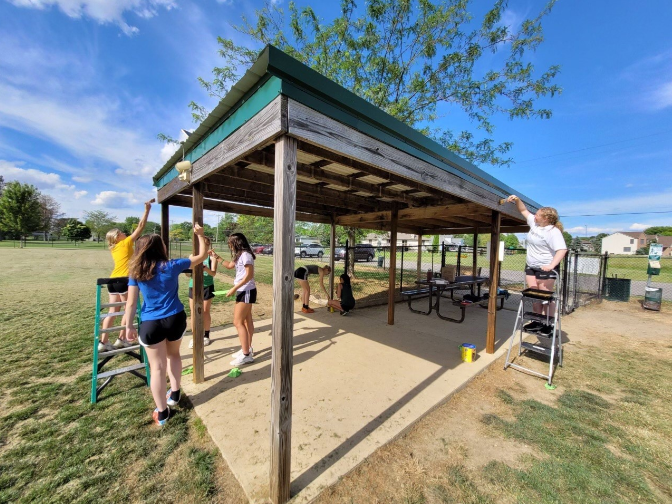