One Killed; Multiple Injuries from 3 Vehicle Crash in Putnam County

A three-vehicle crash on U.S.  224 in Putnam County this past Sunday evening claimed the life of a Stryker, Ohio man.

According to a release from the Lima Post of the Ohio State Highway Patrol, a vehicle being operated by 51 year old Bradley Cherry, of Ottawa, was stopped facing eastbound on 224 waiting to make a left turn.

A vehicle being operated by 34 year old Jorge Villegas, of Findlay, rapidly approached from the rear and struck Cherry’s vehicle.

The Villegas vehicle then became airborne while overturning and it came to rest on top of a westbound vehicle being operated by 36 year old Thomas Sproles, of Stryker.

Sproles was pronounced dead at the scene.

Five passengers in his vehicle were transported to Blanchard Valley Hospital in Findlay.

Villegas and his passenger were both flown by helicopter to St. Vincent Medical Center in Toledo.

Cherry and his two passengers were not injured.

Alcohol is a factor in the crash, which remains under investigation. 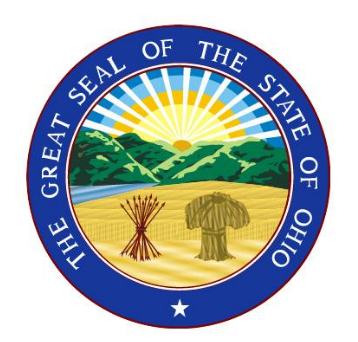