A roll over crash occurred this past Tuesday night in the 300 block of North Detroit Street in Kenton.

According to the Kenton Police Department report, which was released Wednesday night, 67 year old Wilson J. Wages of Kenton, lost control of his vehicle, which traveled off the road and struck a parked vehicle.

Wilson’s vehicle then overturned and came to rest on its side in the middle of the road.

The driver and a passenger, 61 year old Pamela J. Mamon, of Kenton, were both trapped inside and were freed by the Kenton Fire Department.

Mamon was transported to Blanchard Valley Hospital in Findlay with serious injuries.

He was arrested for operating a vehicle while intoxicated and was cited for a reasonable control violation. 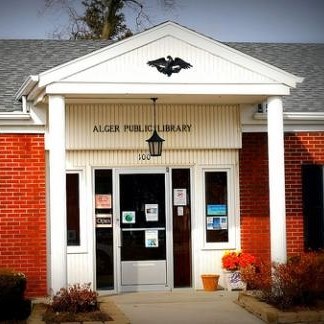