Ohio Northern University students Kennedy Aikey and Hailey Trimpey reflect on the life of Dr. Martin Luther King Jr. (MLK) as we celebrate this year’s MLK Day. They discuss his role in the civil rights movement, his legacy, and the history of King’s visit to ONU, just months before he was assassinated. Aikey and Trimpey serve as Fellows for the Institute for Civics and Public Policy at ONU.

They note that King participated and contributed to the civil rights movement in many ways:

“One of the most monumental moments organized by King was the March on Washington, where he delivered his famous “I Have a Dream” speech. In 1964, largely due to the efforts of King and his followers, the Civil Rights Act was passed and in 1965 the Voting Rights Act was passed. He was awarded a Nobel Peace Prize for his impact upon the civil rights movement. King continued to champion civil rights causes and voiced his opposition to the Vietnam War.”

In addition to the biographical history of MLK, Fellows highlight the importance of reflection on MLK Day. They state: “On this day many try to support the black community and educate themselves on issues communities of color face. Dr. King showed how peaceful civil disobedience can be used and citizens of the United States of all ideologies can use his methods to affect change.”

Dr. King’s visit to ONU in January of 1968 represents one of the most historic visits by any individual to the campus. King’s speech was part of the university’s chapel lecture series “The Christian Faith and Contemporary Problems.” Death threats were levied against the mayor and the National Guard was in town as a precaution. Dr. King delivered his speech to a packed crowd in the thousands. Today, a life-sized statue marks the location close to where King gave his speech and ONU will be commemorating his time on campus with a service for students and faculty on January 20th.

The Institute for Civics and Public Policy (ICAPP) at Ohio Northern University is a non-partisan, education-based community of scholars dedicated to conducting high-quality research to support civic literacy and an informed understanding of public policies with a focus on those issues affecting citizens in the Industrial Midwest.

ICAPP Fellows write Critical Questions to speak to topics affecting Americans in the present moment. Through their non-partisan analysis, they provide perspectives as students and political scientists. 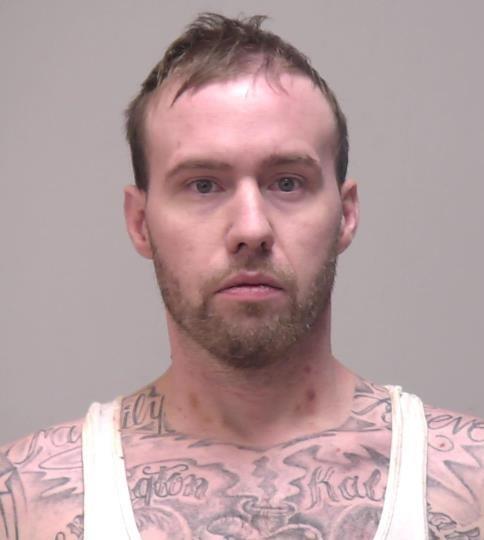