As Ohioans and visitors to the state make their way to see family and friends this Thanksgiving, Ohio State Highway Patrol troopers will be making sure motorists are taking the proper safety measures by driving sober, not driving distracted, and wearing their safety belt.

Troopers will be highly visible and cracking down on those driving impaired and those failing to wear a safety belt from midnight last night through 11:59 p.m. on Sunday, November 27.

Many Thanksgiving celebrations involve alcohol, which increases the possibility of impaired driving.

During last year’s Thanksgiving reporting period, November 24 through 28, there were 14 fatal crashes in which 17 people were killed.

Of those, seven crashes and fatalities involved alcohol and/or drugs.

The night before Thanksgiving is traditionally the busiest night for bars and restaurants.

Agents with the Ohio Investigative Unit want to remind servers not to sell alcohol to anyone who is under 21 or intoxicated. 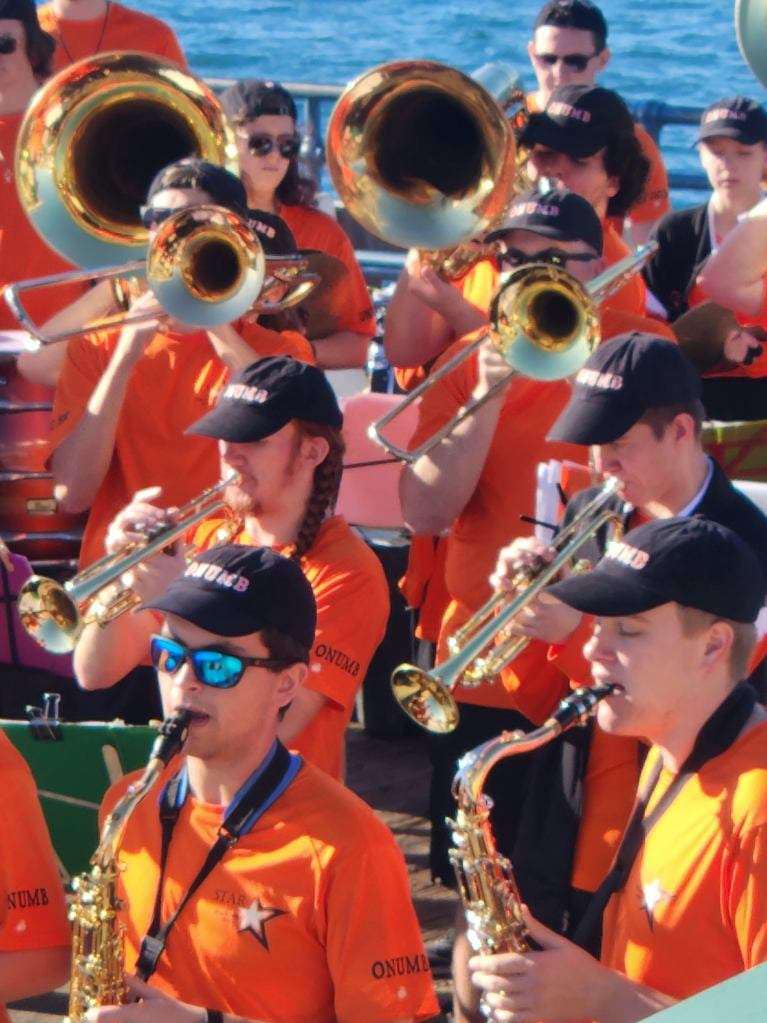