A semi driver was injured in a roll over accident late this past Sunday morning in Union County.

According to information from the Union County Sheriff’s Office, the accident occurred in the 13,000 block of State Route 4.

The driver lost control of a semi hauling liquid nitrogen and drove off the road where the semi and tanker overturned.

The driver, who’s name has not been released, was transported to Memorial Hospital in Marysville.

Fire departments from Marysville, Allen Township and Union Township, along with the Union County Emergency Management Agency and the Ohio Department of Transportation assisted at the scene. 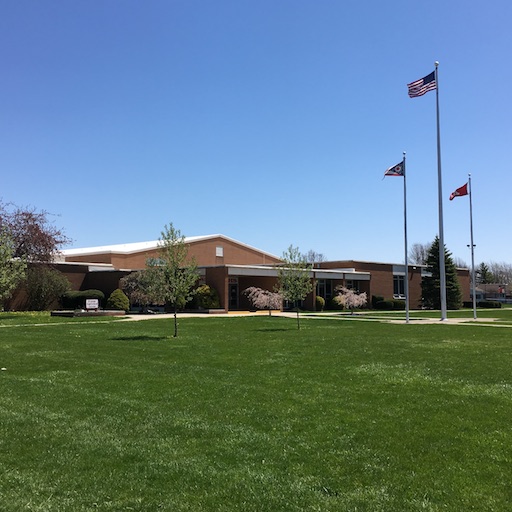