Passenger Arrested on a Warrant After Traffic Stop in Kenton

A passenger in a car was arrested after a Kenton Police officer conducted a traffic stop Tuesday afternoon.

According to the report, the officer observed a vehicle being driven by a person who was known to not have a valid operator’s license.

After being confirmed, the officer stopped the car on South Leighton Street near Robinson Avenue.

While investigating the traffic stop, the Sheriff’s Office K9 unit was requested and alerted on the vehicle, and a small amount of suspected drugs were discovered.

A passenger in the car, Brock Davis was arrested on a bench warrant through the Hardin County Sheriff’s Office.

The driver, identified as Bryan Radcliffe, was cited for not having a valid operator’s license.

An investigation will continue. 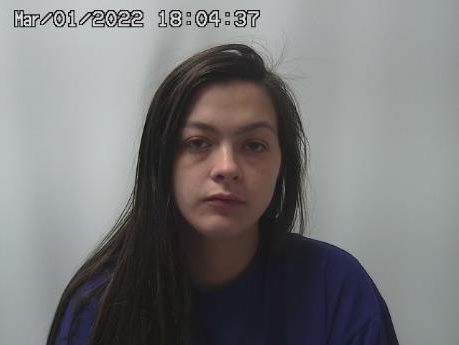