A pedestrian was injured after being struck by a car on State Route 746 in Marion County to start the weekend.

According to a release from the Marion Post of the Ohio State Highway Patrol, 37 year old Joseph Keim, of Caledonia, was in the roadway when he was struck by a southbound vehicle being operated by 64 year old Donna Blackburn, also of Caledonia.

Keim was transported to Marion General Hospital with serious injuries.

The Ohio State Highway Patrol was assisted by First Consolidated EMS at the scene.

The crash remains under investigation at this time. 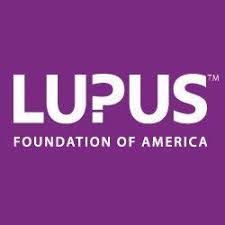 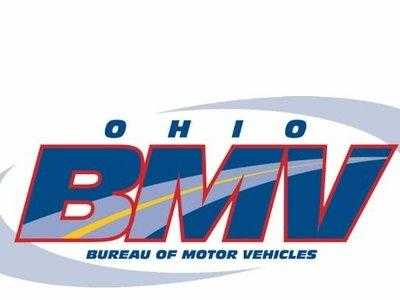