The search for a superintendent of the Lebanon City Schools has been narrowed to three candidates.

The Journal-News paper reported that Dr. Jennifer Penczarski was invited along with two other candidates to a Meet and Greet event that was held Wednesday at the school.

Seven candidates interviewed for the position.

The Lebanon School’s Board of Education would like to have a new superintendent hired by April 19 with a start date of August 1.

Lebanon, with a population of just over 20,000, is the county seat of Warren County.

Dr. Penczarski was a finalist for the Miamisburg superintendent’s position last year.

She was hired as Superintendent for the Kenton City Schools in 2010. 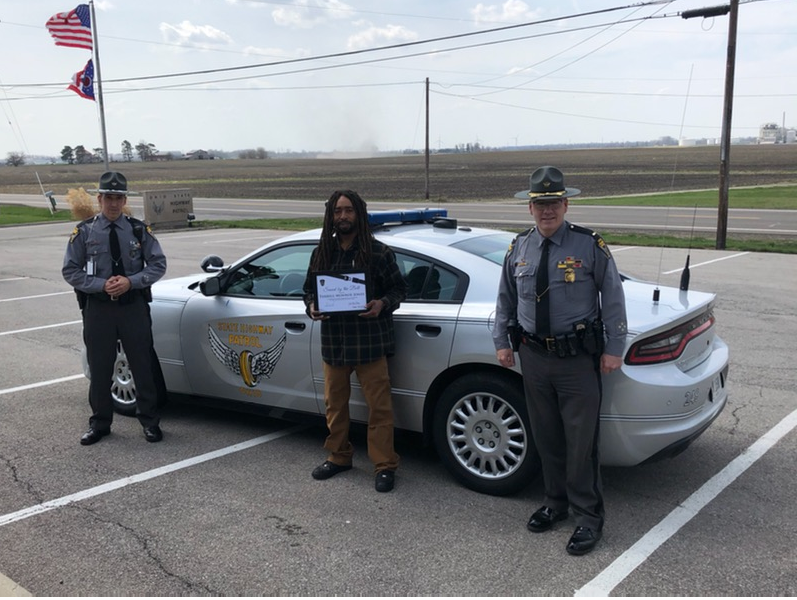 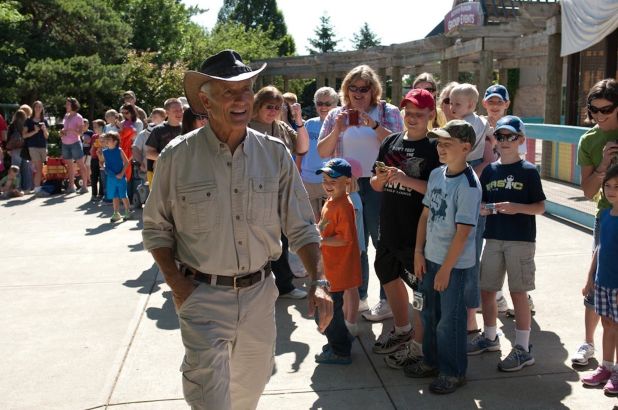