Phyllis Ford Routson, 83 of Kenton passed away on Sunday, September 13, 2020.  She was born in Kenton on December 18, 1936 to H.F. “Bus” and Virginia Pettit Ford.  Phyllis graduated from Kenton High School in 1954 where she was a member of the marching band and orchestra.  She is survived by her children; Jesse Gilley, Jr. of Kenton, Debi Gilley of Kenton, Brenda (Doug) Taylor of Virginia, Bill Ford of Florida, special daughter-in-law, Amy Gilley of Tennessee, brother, Gene (Ruthella) Ford of North Carolina and special family, Brett, Danielle, Brianna and Blake Crane of Tennessee.  She is also survived by grandchildren; Nikole Lewis of North Carolina, Lee Gilley of Tennessee, Brittany (Michael) Harris of Tennessee, Jessica Taylor of North Carolina and James Dean of Austrialia, great grandchildren; Lucas Lewis of North Carolina, Nadaleigh Lewis of North Carolina, Henry Michael Harris of Tennessee, twin great great granddaughters; Taliyah Nicole and T’Cara Raelyn Dubose of North Carolina and many cousins, nieces and nephews. She was preceded in death by her parents, brother Arden “Butch” Ford and grandson, Michael Taylor.  Phyllis was an avid Dallas Cowboys fan from day one and a die hard Buckeye fan. A special thanks to Kat, Megan and Lori from Bridge Hospice.  A graveside service will begin at 11:00am on Wednesday, September 23, 2020 at Grove Cemetery.  Arrangements have been entrusted to the SCHINDEWOLF-STOUT-CRATES FUNERAL HOME.  Online condolences can be expressed to the family by visiting stoutcrates.com. 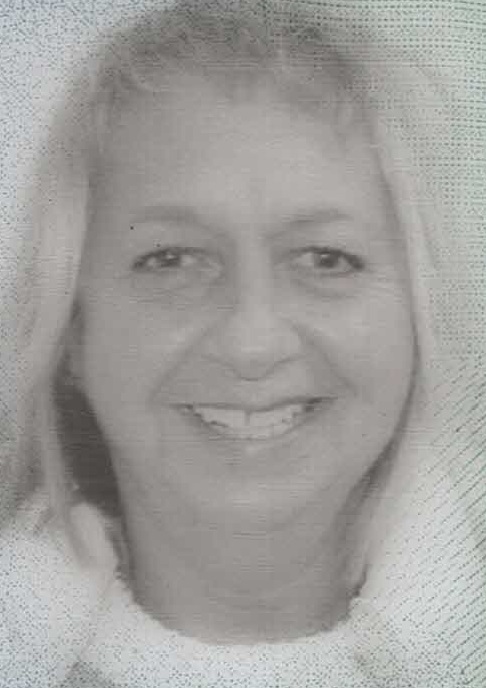