To address the critical workforce shortage of bachelor’s degree holders, the State of Ohio took the momentous step forward by approving the Ohio senate bill, which cleared barriers that had kept community colleges from issuing BSN degrees. This achievement is considered historical in the field of higher education.

In the Community College Baccalaureate Association’s “Keeping America Healthy: Ohio Joins States Offering BSNs at Community Colleges” article by Rachel Noall, Dr. Cynthia E. Spiers, President of Rhodes State College, stated “We were able to help legislators understand that community colleges play a critical role in quality workforce development and that Ohio needed more BSN program graduates,” said Spiers. “In our region alone, we demonstrated that adding the program at Rhodes State would supplement area university programs and, yet, would only reduce, rather than end, the nursing shortage. I was amazed at the strong support from our regional hospital CEOs and Chiefs of Nursing staff, and their willingness to join me in providing testimony for the needed change in the law. What an exciting journey this has been for community colleges in Ohio!”

In a letter of support from Lima Memorial Health System (LMHS), their leadership stated, “LMHS, like the rest of the nation, has a greater need for BSN graduate nurses than can be met through currently available nursing programs. With 500 nurses employed by LMHS, and 25% over the age of 50 and likely to exit the workforce in the next five to ten years, LMHS will likely need to hire more than a hundred nurses over the next decade. Even if all of them were to hold a BSN degree, that would still leave us with a need for an additional one hundred or more of our existing nursing staff to complete their BSN.”

Mercy Health, St. Rita’s Medical Center shared in a letter of support, “offering these programs at Rhodes State would create a steady stream of potential employees that could benefit organizations like ours in Northwest Ohio. These degrees would be offered on the Rhodes State campus, which makes earning the bachelor’s degree convenient. Offering them at the Rhodes State tuition rate makes them affordable. Further, offering these degrees on our student-centered campus makes them achievable. All of this adds up to an exciting opportunity for our entire region.”

According to the U.S. Bureau of Labor Statistics, employment of registered nurses will increase seven percent through 2029, faster than average for all other occupations. In 2019, nursing ranked as the third most in-demand job in the U.S., and this shortage continues to severely impact healthcare. According to Jack Hershey, president and CEO of the OACC, “With no further investment from the state, Ohio community colleges can now begin making a significant contribution to helping meet a workforce need that has long challenged the state’s health care providers large and small.”

Angela Heaton, Dean of Health Sciences and Public Service, stated “The proposed BSN program at Rhodes State is poised to fill the present nursing gap that exists in the Lima region by providing an affordable option for local students who would not otherwise be able to attend nursing school and obtain a degree.” She continued, “The diverse population of non-traditional college students that Rhodes State serves requires a nursing program that affords them the ability to remain local due to family, economic, and situational constraints. Statistics reveal that 87% of Rhodes State College students stay local upon graduation. Rhodes State College is enthusiastically committed to providing quality BSN education to bridge the current employment gap.” 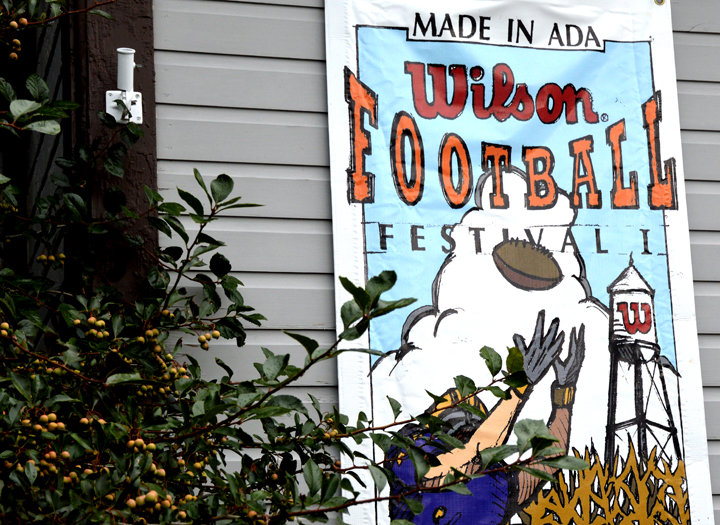 BalloonFest Back in Findlay this Year 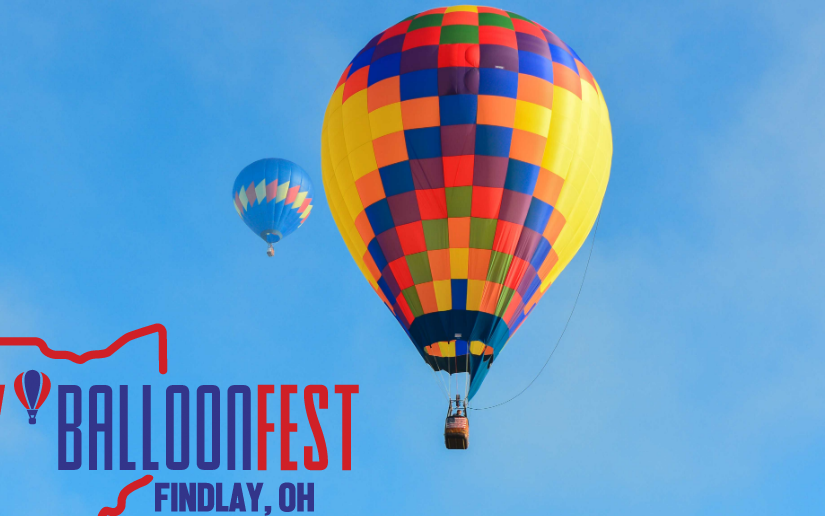