An 18 year old Richwood resident was involved in a crash that occurred late Thursday night in Union County.

According to the Daily Media Release from the Union County Sheriff’s Office, deputies and units from the Marysville Fire Department were dispatched to US 36 east of Myers Road to investigate.

The driver, identified as Gage M. Fetty, lost control of the vehicle and drove into the ditch.

The crash was reported as an injury crash, but the extent of Fetty’s injuries was not listed.

Fetty was cited for failure to control. 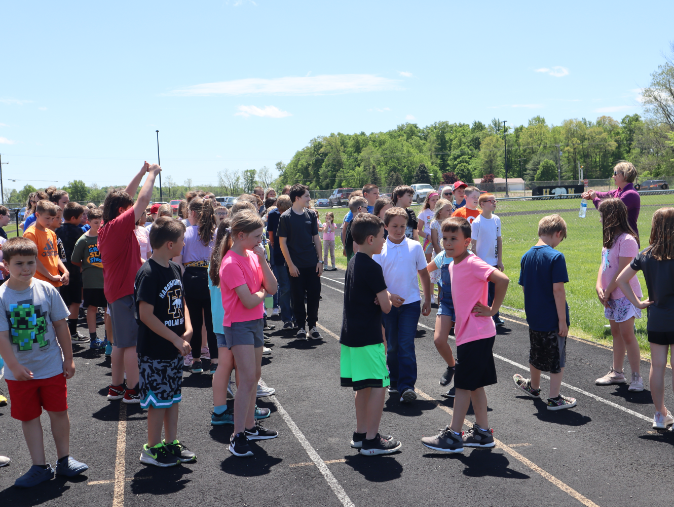