Lawmakers vote for change after AAA illuminates risk of headlights used on most U.S. vehicles

COLUMBUS, Ohio (January 24, 2022) – Within the next few years, new cars will have safer headlights.

AAA research has demonstrated the inadequacy of headlights used on most U.S. vehicles and, given the compelling findings, federal lawmakers have now updated U.S. headlight standards for the first time in decades.

“Driving at night is more dangerous,” says Kimberly Schwind, Director, public affairs for AAA Ohio Auto Club. “It carries the highest fatality rate for both drivers and pedestrians. Given the sharp increase in fatalities on US roadways – especially pedestrian fatalities – updated headlight standards will be a lifesaving improvement.”

Pedestrian fatalities have been soaring in recent years and 75% of them happen at night.
AAA Automotive Engineering research previously showed that the halogen headlights found on most U.S. vehicles failed to safely light unlit roadways at speeds above 40mph. These headlights do not give drivers enough time to see, react and brake to avoid a pedestrian, animal or object in the roadway.

To the contrary, a second study of the adaptive driving beam headlights (ADB) found on European vehicles determined that they were far better – increasing roadway lighting by as much as 86% when compared to the U.S. low beam headlights.

As a result of AAA sharing these findings with lawmakers, the infrastructure bill recently signed into law includes language requiring the federal government to update safety standards for headlamps, and allows for the adaptive driving beam headlamps within two years.

How to Keep Your Electric Bill Steady Amid Plunging Temperatures 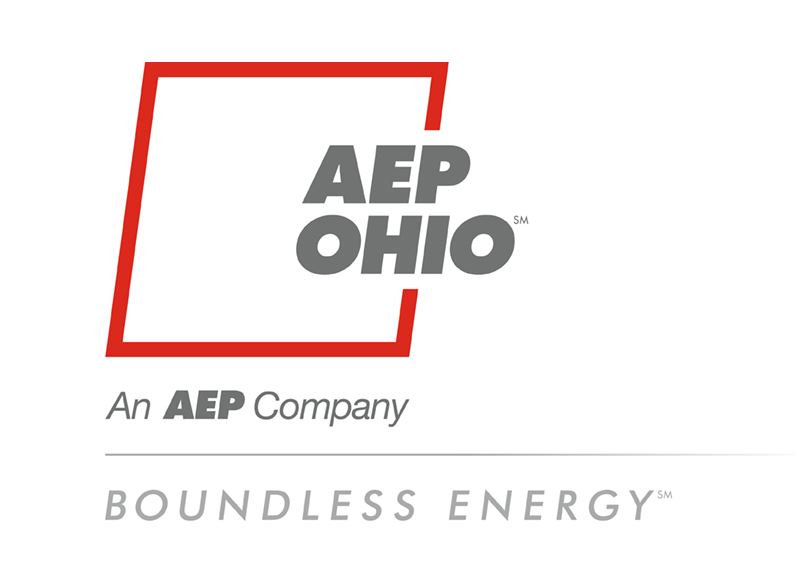