COLUMBUS, Ohio (March 18, 2021) – With spring officially starting this weekend, Ohioans can expect more motorcycles on the road in the coming months.

After a surge in motorcycle fatalities and serious injuries in 2020, AAA and the Ohio State Highway Patrol are urging all drivers to slow down and take steps to protect motorcyclists this year.

“As warmer weather approaches, it is imperative that motorists be aware of an increase in motorcycles on our roadways,” said Colonel Richard S. Fambro, Patrol superintendent. “Motorcycle safety is a shared responsibility and we must all be cognizant of our surroundings as we travel.”

“With warmer weather right around the corner, motorcycle owners are ramping up to get out on the road,” said Ed Conley, director of Insurance and Financial Services for AAA Ohio Auto Club. “Whether a veteran or a first time rider, you’ll want to make sure you’re safe and that you have the right insurance coverage before firing up the bike for that first spring ride.”

.Gear up: Helmets greatly reduce the risk of injury or death in a crash. During the past five years an average of 73% of the motorcyclists killed in crashes on Ohio’s roads were not wearing a helmet, according to the Ohio State Highway Patrol.

.Be visible: Remember, drivers aren’t used to seeing motorcycles on the road at this point of the season. Position yourself in the lane where drivers can see you. Keep your headlight on, wear bright colors and use reflective tape, even in the daytime.

.Be predictable: Use turn signals and avoid lane splitting, which is illegal in Ohio.

.Obey posted speed limits: Speeding was a major issue on Ohio’s roads last year. The Ohio State Highway Patrol issued almost 4,000 citations for speeds in excess of 100 mph last year – an 87% increase compared to the previous two-year average. Slow down and remember, posted speed limits are indented to save lives.

.Never ride impaired: In Ohio, more than 50% of fatally injured motorcycle drivers were driving under the influence of drugs or alcohol last year, according to the Ohio State Highway Patrol.

Other drivers also need to make sure they’re keeping an eye out for motorcyclists. Be aware that they are back on the roads, so check mirrors and blind spots carefully before entering or leaving lanes.

In addition to taking precautions while riding, motorcycle insurance is required in Ohio to protect motorcyclists and their assets. Many of these policies have a layup period, where the company reduces coverage and premium costs during the winter months, when motorcycles aren’t being used. It’s important to make sure this layup period is over before going out for a spring ride.

Those that have done work on their bikes over the winter, or added any accessories, should also make sure they have enough insurance coverage for those items.

“There are many different types and aspects of motorcycle coverage,” said Conley “While liability insurance is the only coverage required by law, there are also important coverages that should be considered, like comprehensive collision and uninsured/underinsured motorist coverage. It’s always a good idea to talk with your insurance agent to determine what coverage is right for you.” 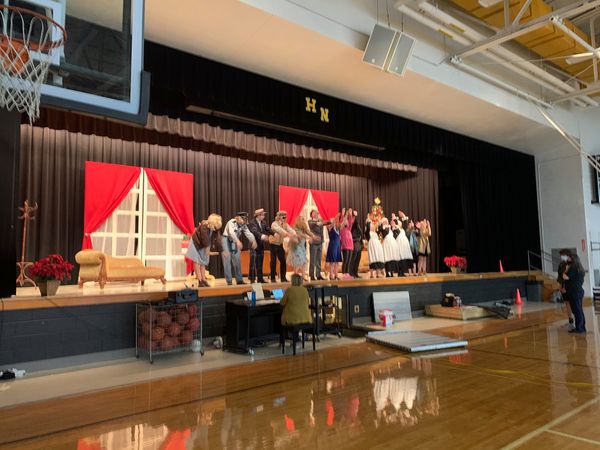