A stabbing at Our Daily Bread in Lima occurred Tuesday afternoon.

He was last seen wearing a orange and black hooded sweatshirt.

The suspect was last observed fleeing in a silver Toyota Sienna with Ohio plate of JSM4071.

Fuentes is considered to be armed and dangerous.

If he is spotted call 911 or the Lima Police Department. 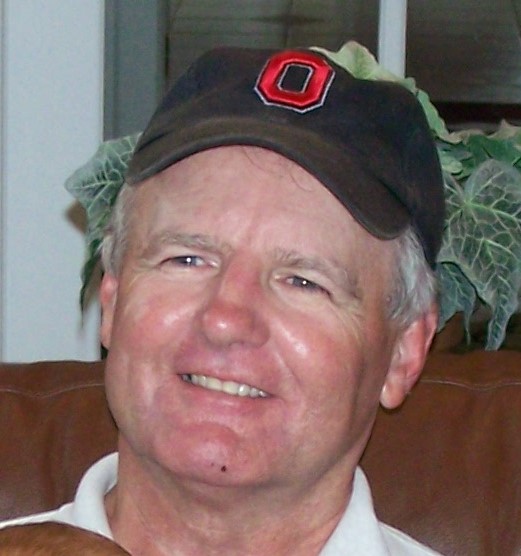