Suspect Attempts to Use False Prescription Slips at Rite Aid

A suspect attempted to use false prescriptions at a pharmacy in Kenton on Tuesday.

According to the report from the Kenton Police Department, officers were dispatched to Rite Aid in reference to two possible false prescription slips.

A suspect was named on the report, but he has not yet been charged.

The incident is under investigation.

Bluffton University Professor to Discuss the Holocaust During Colloquium 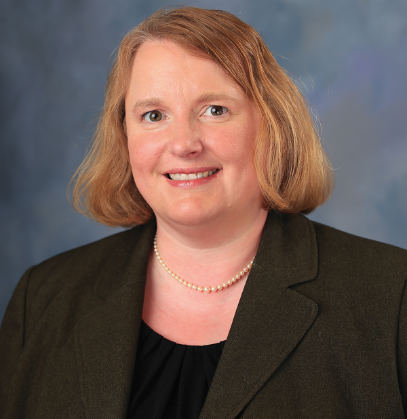 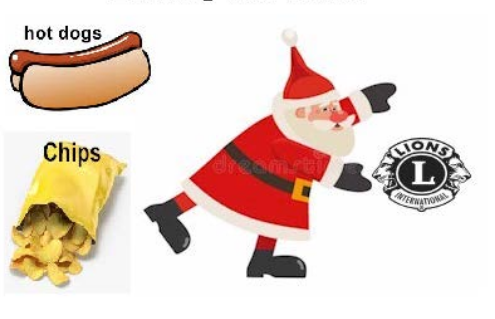