A pursuit involving a stolen vehicle took place starting in Findlay over the weekend.

According to a release from the Findlay Police Department, a couple was at Taylor Hyundai to talk about trading in a vehicle.

While one was inside the business, 19 year old Raylon Scott was asleep in the vehicle.

Police say 32 year old Justin Vaughn, of Tiffin, entered the driver’s side and drove away.

The vehicle was tracked and was being driven east on US 224 at a high rate of speed.

As a passenger, Scott was able to provide location updates as well as messages concerning Vaughn’s threatening behavior.

The vehicle was located in Seneca County by an officer from the Tiffin Police Department, and a pursuit was initiated.

It ended after Vaughn crashed the vehicle near State Route 100.

Scott and Vaughn were treated at the scene for minor injuries.

Vaughn was arrested and transported to the Hancock County Justice Center.

He is being held on charges of kidnapping, aggravated robbery and theft of a motor vehicle. 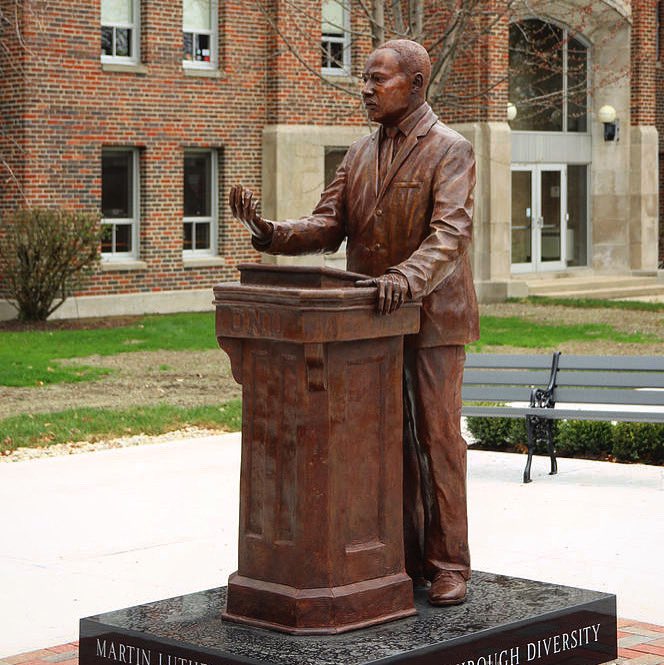