He would not elaborate as to any other circumstances other than Trinity is safe and recovering in the hospital.

He stated that investigators followed up on a lead from School Resource Officer Dan Foulk, which led them to the location.

Trinity was reported missing Thursday morning after last being seen at her home on South Leighton Street.

Tonight, a Kenton man is being held at the Multi County Jail in Marion.

Charles Castle has been charged with kidnapping in connection to the case.

He is scheduled to appear in Hardin County Municipal Court Monday afternoon.

No other information is being released at this time. 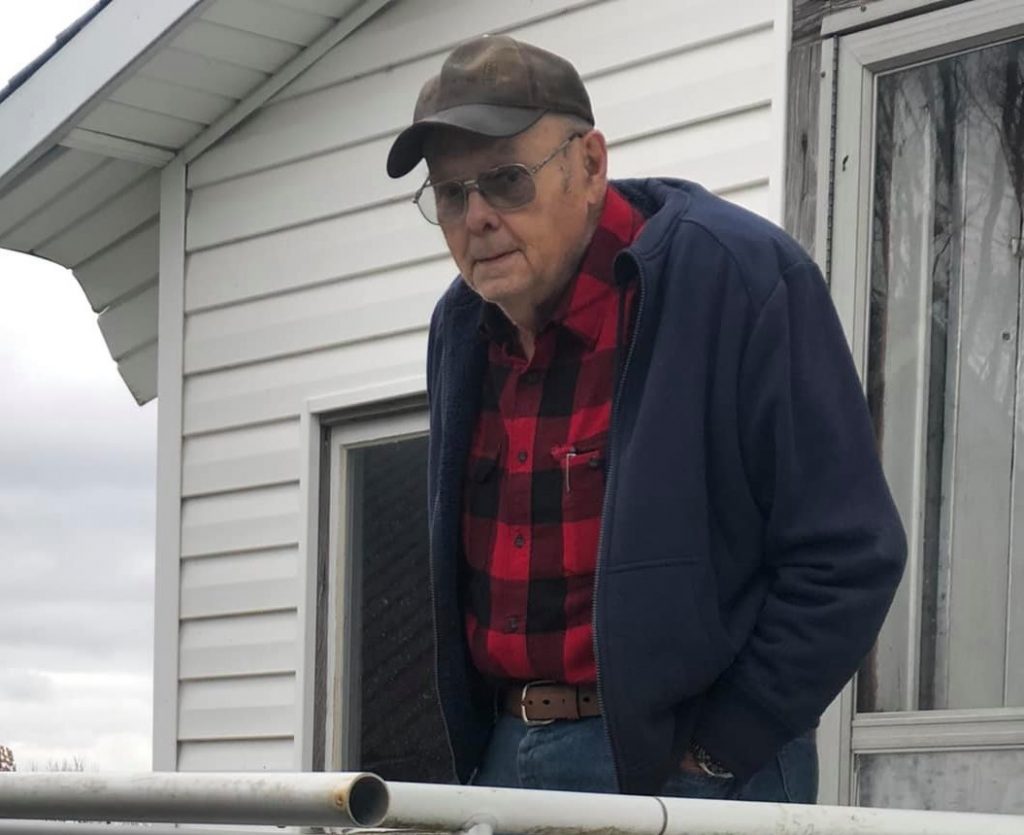 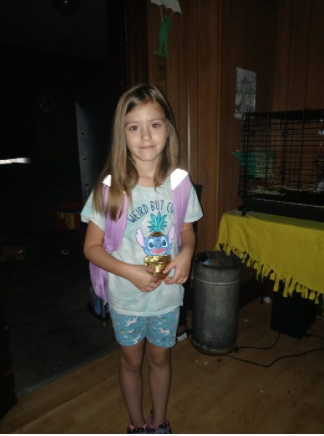