A Forest woman was cited for operating a vehicle intoxicated after a crash in Kenton Monday night.

According to the Kenton Police Department report, 43 year old Tonya Murray lost control of her vehicle while driving north in the 600 block of North Main Street.

The car went off to the right side of the road and struck a parked car.

Disabling damage occurred to both vehicles, but there were no injuries.

Earlier in the day on Monday, a three vehicle crash occurred on Fontaine Street in the city.

According to the Kenton Police Department report, 61 year old Sharon Menard, of Kenton, failed to stop in time, and her car struck the rear of a vehicle being driven by 72 year old George Prater, of Alger, who was stopped behind a vehicle that was waiting to turn onto Railroad Street.

Prater’s car was pushed into the stopped vehicle that was being operated by 58 year old Hollis Daniels, of Lima.

Prater was transported to Hardin Memorial Hospital for treatment of injuries.

Menard was cited for an assured clear distance ahead violation. 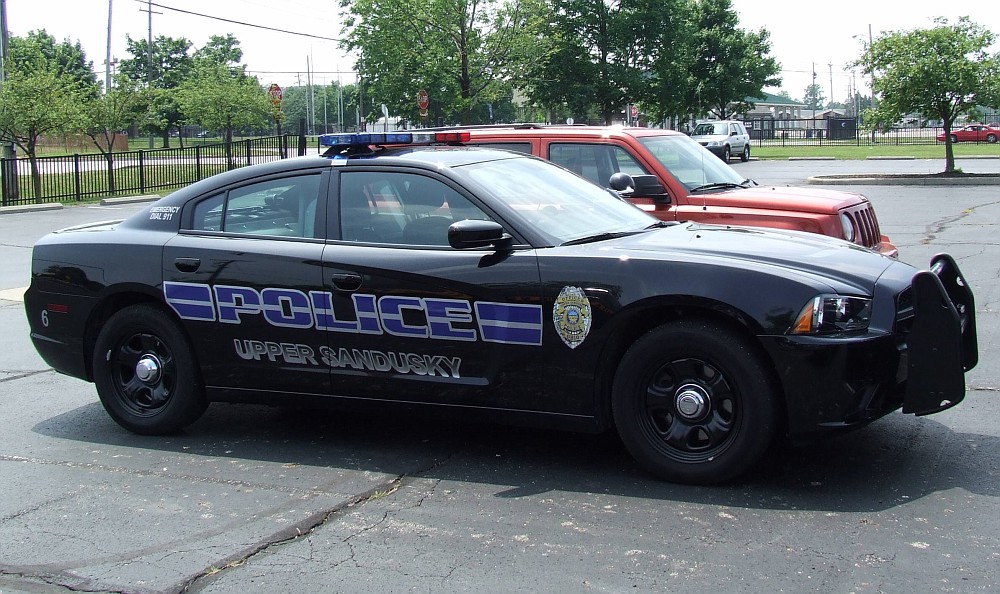