Two people were arrested this week in connection to a shooting that killed two people in Lima two weeks ago.

According to a release from the Lima Police Department, 32 year old Clinton Owens Jr. and 31 year old Michele Alves were arrested in Las Vegas, Nevada.

It is not known when the two will be transported back to Lima.

38 year old Tarissa Sanders was pronounced dead at the scene.

Anyone with additional information regarding the shooting is asked to call the Lima Police Department at 419-227-4444.

No One Fights Alone Event in Sycamore Saturday 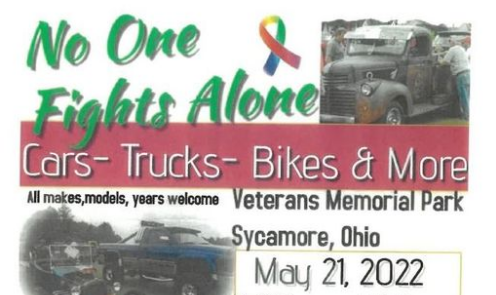 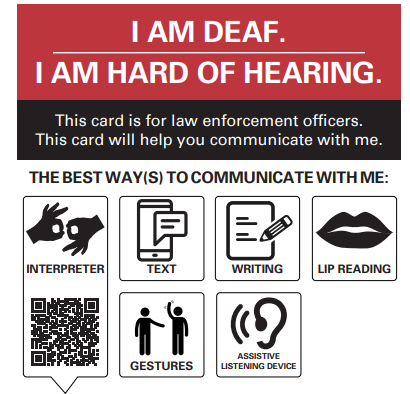 Some Areas on Kenton’s South Side Under Boil Water Advisory