Two Cuban nationals were detained this week in connection to a recent credit card skimmer case in Marysville.

The suspects have been transported to the Tri County Regional Center on charges of misuse of credit cards.

The arrests were made after credit card skimmers were discovered  on two separate pumps at a gas station in Marysville earlier this month.

The suspects are believed to be involved with known thefts of approximately $16,000 related to the credit card skimmers.

Marysville police reminded the public to review their credit and debit card statements for any suspicious activity.

If your card was compromised, report it to your local law enforcement agency and your credit card company or bank. 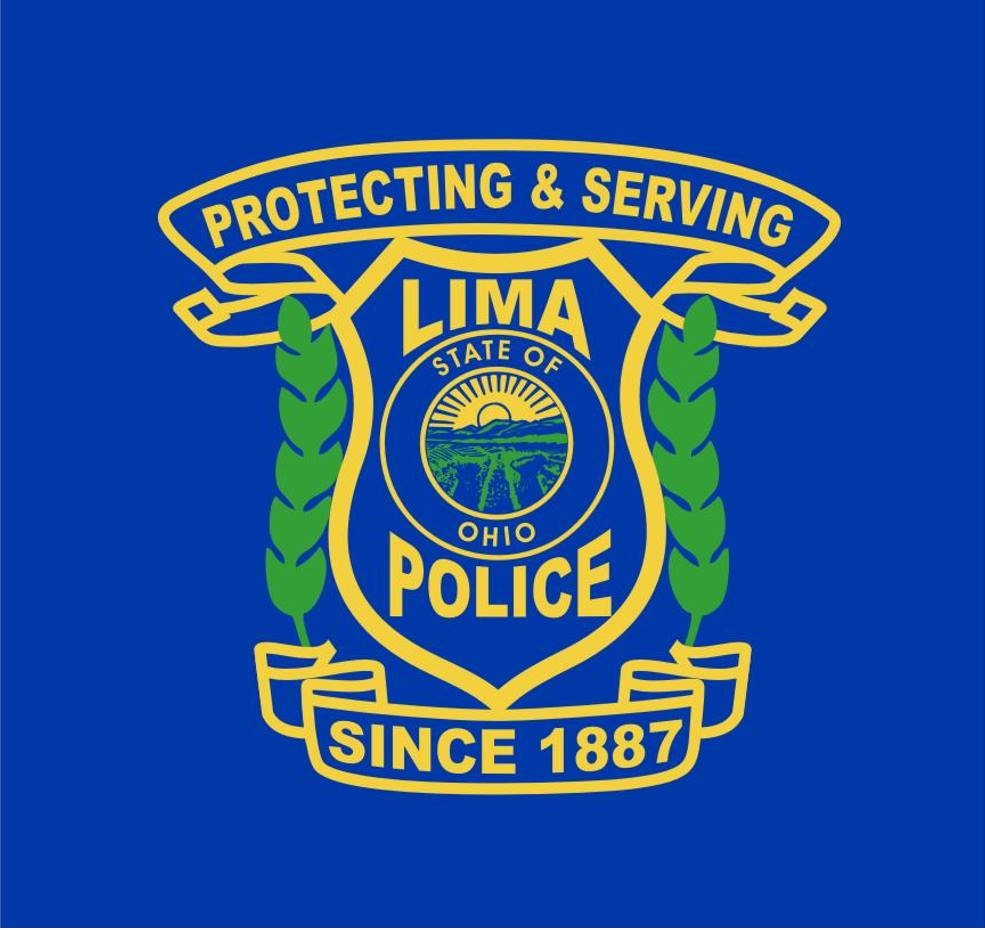