At the residence of 126 N. Market Street suspected narcotics, cash, and drug paraphernalia were seized.

One female was also taken into custody pending charges for visiting a disorderly house, possessing drug abuse instruments and possession of suspected narcotics.

At the residence of 508 West North Street, suspected narcotics and drug paraphernalia were seized.

Four individuals were issued a summons for visiting a disorderly house, and released.

Man Injured After Falling from Railroad Bridge in Findlay 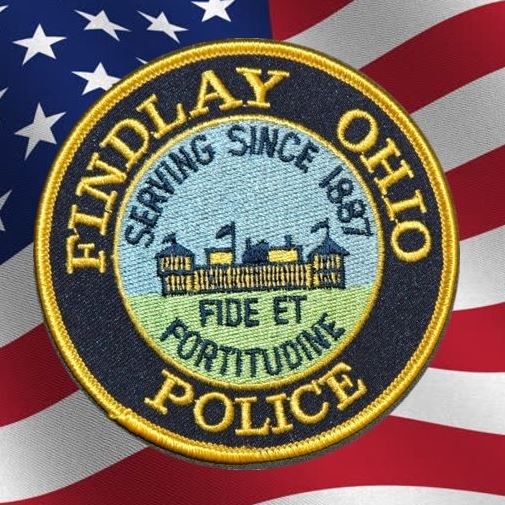