Two juveniles were taken into custody this past Friday afternoon on charges related to the death of Jykese Cartwright.

Both suspects have been charged with Suspicion of Murder and are being held at the Allen County Juvenile Detention Center. This investigation is ongoing and no additional details are available at this time.

According to a release from the Allen County Sheriff’s Office, 15 year old Jykese Cartwright was shot in a rented room at the Hampton Inn on Roschman Avenue in Lima on Thursday July 29.

He died at the scene.

Cartwright had been staying with family in the Lima area during the summer school break.

The investigation is ongoing. 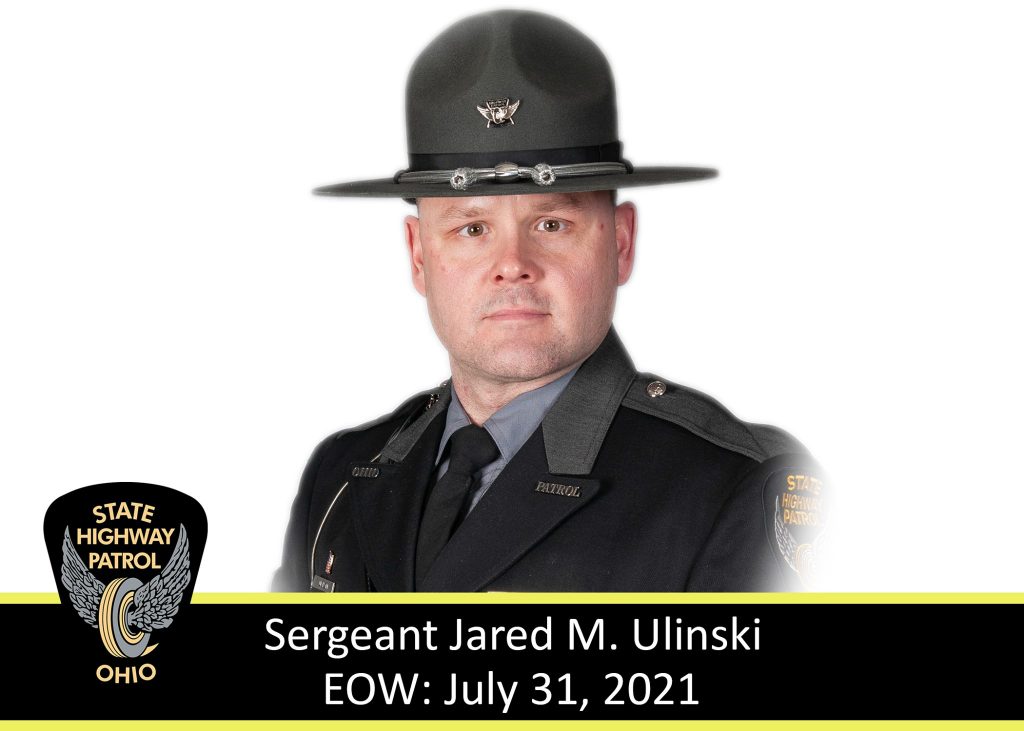 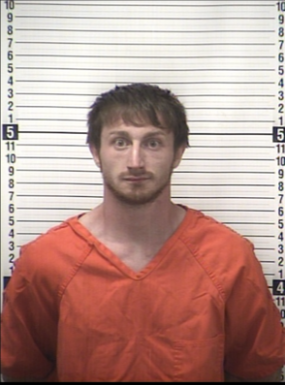