The identities of two people who were killed in a house in McGuffey this past Saturday (May 7) have been released.

The fire occurred at a house located at 104 Hunsicker Street early this past Saturday morning.

The house was fully engulfed in flames when firefighters arrived.

The cause of the fire has still not been determined.

The Ohio State Fire Marshal’s Office is assisting the McGuffey Fire Department in the investigation.

Memorial services for both Peggy and Jeffrey Parkins will be private.

The Price-McElroy Funeral Home in Kenton is assisting the family with arrangements. 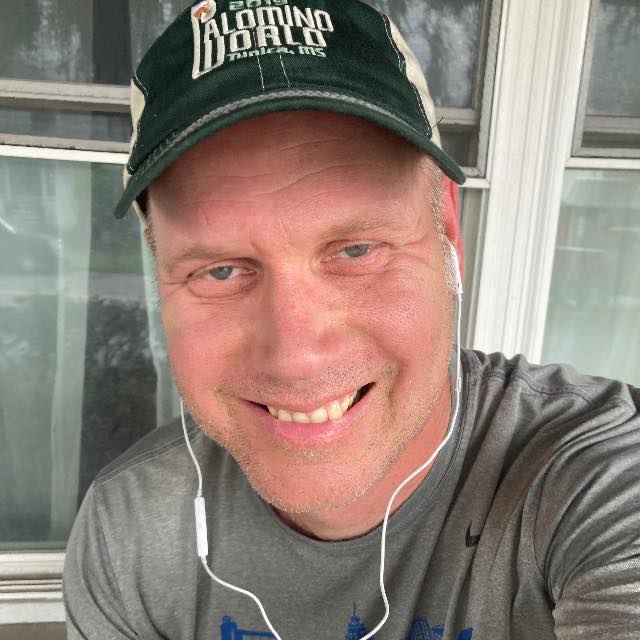