There have been two fatal crashes since Tuesday afternoon in Marion County.

According to the first release from the Marion Post of the Ohio State Highway Patrol, an 80 year old man from Marion was killed in a one vehicle crash that occurred Tuesday afternoon on County Road 108.

James Howell lost control of his vehicle while driving west on 108.

The vehicle went off the south side of the road and struck a tree.

Howell was taken to Marion General Hospital and later flown to Grant Medical Center in Columbus where he was pronounced dead.

He was not wearing his seatbelt.

The second crash occurred just after one this morning on Water Street in Prospect Township.

22 year old Alec Bartell, of Radnor, was operating a motorcycle west on Water Street and struck a large piece of construction equipment that was parked on the roadway.

Bartell was pronounced dead at the scene by the Marion County Coroner.

He was flown to Grant Medical Center.

Helmets were not in use during the crash.

The Ohio State Highway Patrol was assisted at the scene by Battle Run Fire and EMS, Marion County Sheriff’s Office, and Precision Towing.

Both crashes remain under investigation.

Flags at Half-Staff in Remembrance of Texas School Shooting Victims 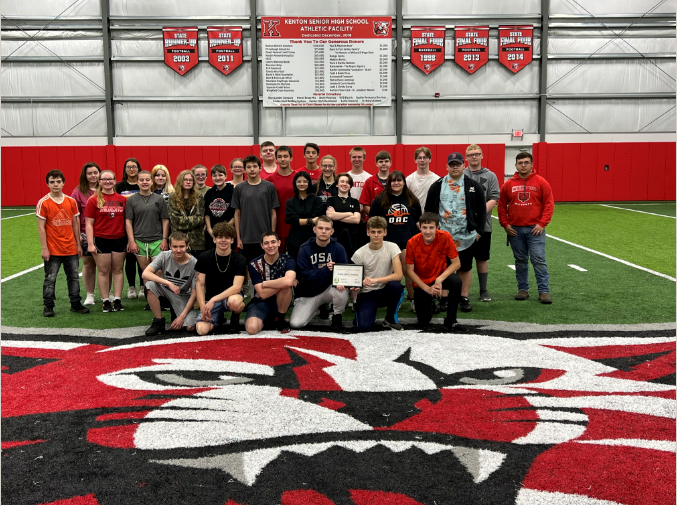