The Findlay Police Department has promoted Dan Griffith and Brooks Deidrick to the position of Sergeant.

They were sworn in at the Findlay Municipal Building Monday.

Sgt. Griffith joined the Department in 2014 as a Patrol Officer.

He will be assigned to the Patrol Division.

Sgt. Griffith resides in Forest with his wife and two children.

Sgt. Deidrick began his career with the Findlay Police Department in 2011 as a  Patrol Officer.

He was the Department’s Officer of the Year in 2020 and he will be assigned to the Patrol Division.

He resides in Findlay. 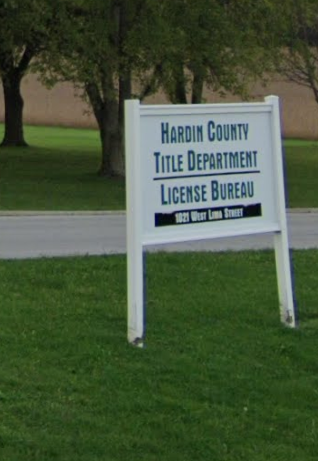